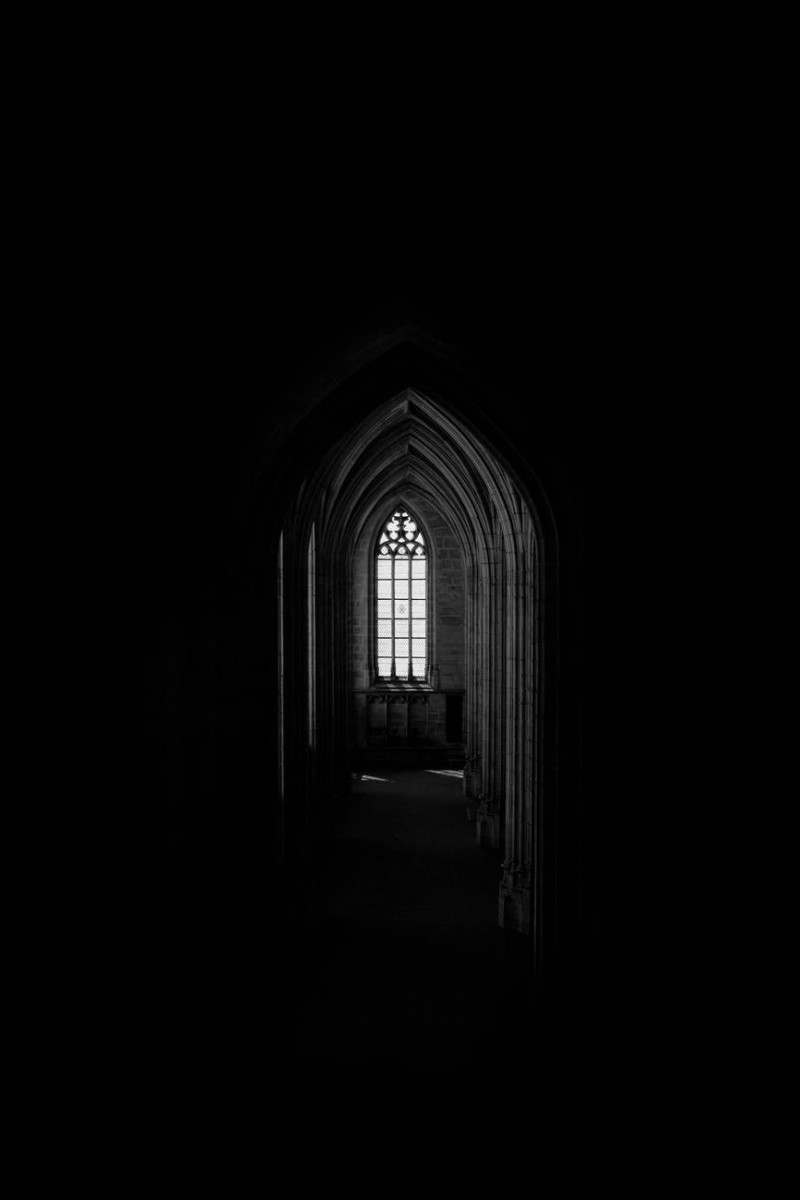 Well, the last four years, I've mainly been using Ubuntu and then MacOS for software development. In that time, the convergence of the two has been great. Now with tools like Homebrew, you can pretty much get the same scripts to run on Ubuntu (or most any version of Linux like Debian) that supports Bash working with the same script that works on MacOS.

It's mainly a question of querying the $OSTYPE and seeing if it is `Darwin` which is the name for MacOS, or for Linux and you are pretty much there.

But I've avoided doing any work on Windows because it is so different. The thought of having to learn PowerShell when Bash is across the other two platforms seemed like too much. Now that I have two Windows machine again though, it would be nice to be able to write code for it and have all the nice tools working, so it really doesn't matter what desktop OS happens to be around.

So on to some exploration and the net is that it is getting sort of better but it is still pretty inconvenient to develop things for Linux (compared with macOS):

So that's the first installment, but my bootstrap on non-Windows machines looks like: