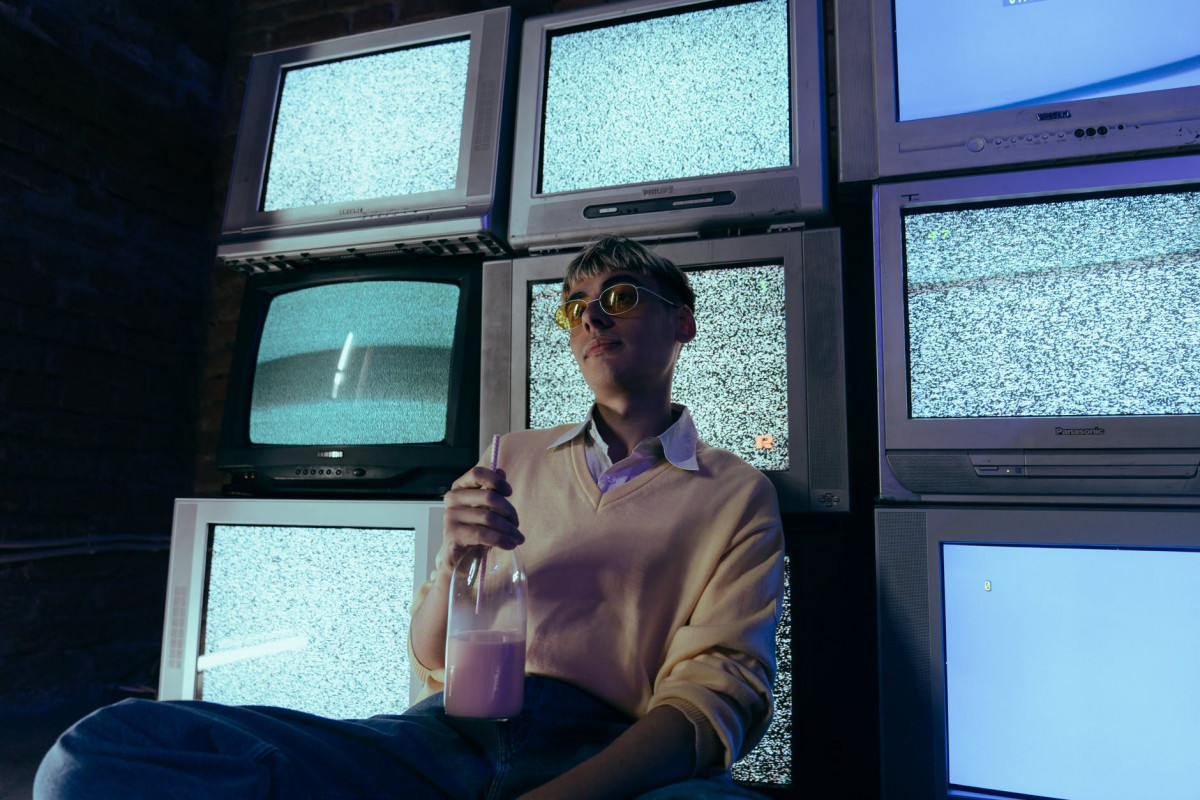 Finally fixed overscan on a LG C9 or CX

I don't know if this will work for other displays but I've never been able to get an LG to scan properly. This has worked without adjustment for most Samsung television that I've used. While some folks on Reddit say to turn Pixel Shift off, this is called Screen Shift and lives in Settings > All Settings > Picture > OLED Additional Settings > OLED Panel Settings > Screen Shift. But this doesn't seem to make any difference. There is also a mention of bad firmware as well, but that doesn't seem to be the problem for me.

But the fix isn't super obvious, you need to dive deep into the Settings > All Settings > Picture > Aspect Ratio Settings, and there you will see a Just Scan option that is set to auto by default. You want to turn this to OFF which means that it will not attempt to be smart about it. Whew, I can't believe modern TVs are still defaulting to overscan in this day and age of mainly digital inputs.

Note that on LG displays it is not on the first set of menus, you have to dive down into All Settings to get these options.

The reason overscan was invented was because it prevented black boxes around inputs that weren't perfect at the resolution of an analog monitor. With things like computers and Apple TV's, that's just never going to happen.

While you are there you might want to change the Aspect ratio to Original so you can see exactly what the computer is putting out.