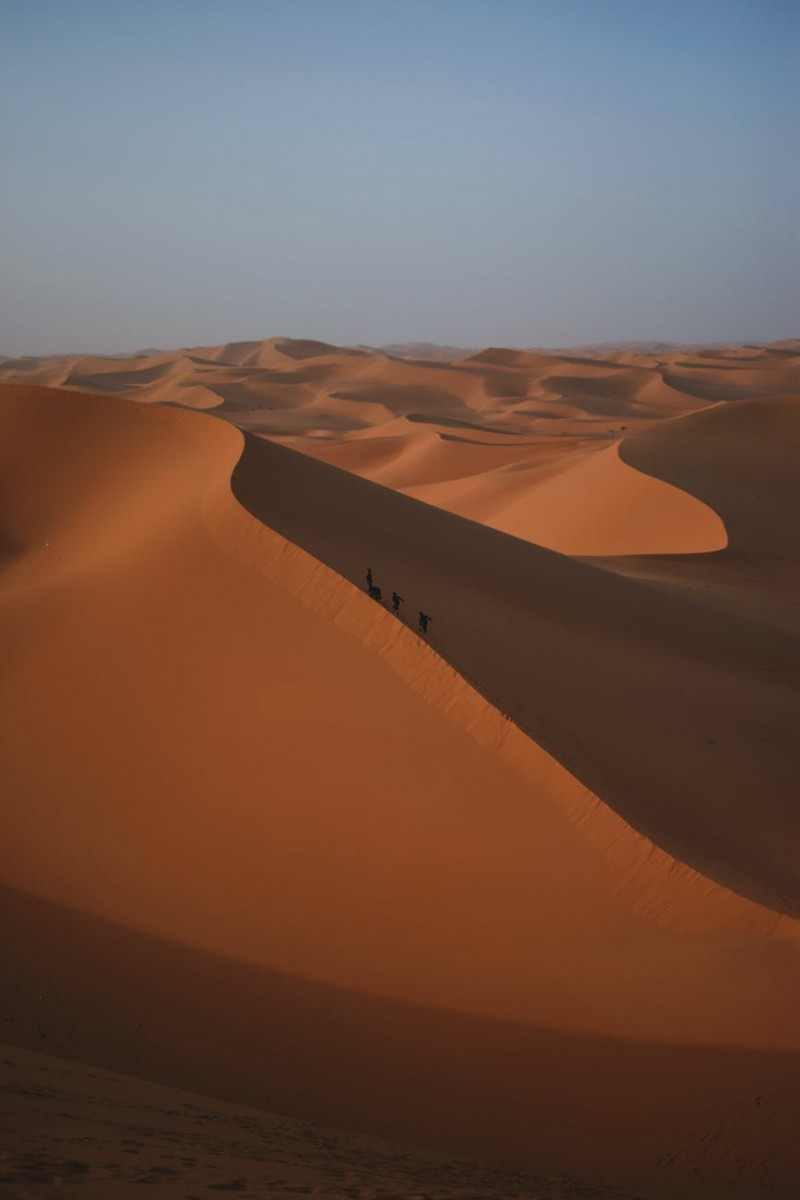 OK, well, Seattle just suffered a historic three days of high temperatures (in June?) of over 100F. Portland hit a record 117F. To give you a sense of how hot that is, the Las Vegas record is 117F/48C so that is awesomely high. So what can you do in this kind of temperature. In Seattle, the record was 108F which broke the 105 record in July 2009. So it is hard to know what the statistics hold, but 2020 and 2016 were the two hottest years on record globally.

So, what's a person to do given this is happening and you don't have the air conditioning, well here is some advice (for folks like us who have lived without A/C) for those circumstances where there is low humidity and the temperature falls in the evening (think desert temperatures). For instance, here, the high was 108F but the low that night was 76F.

Longer term things to think about

Well, it does seem like things are getting warmer, so what are some things that you can do longer term: