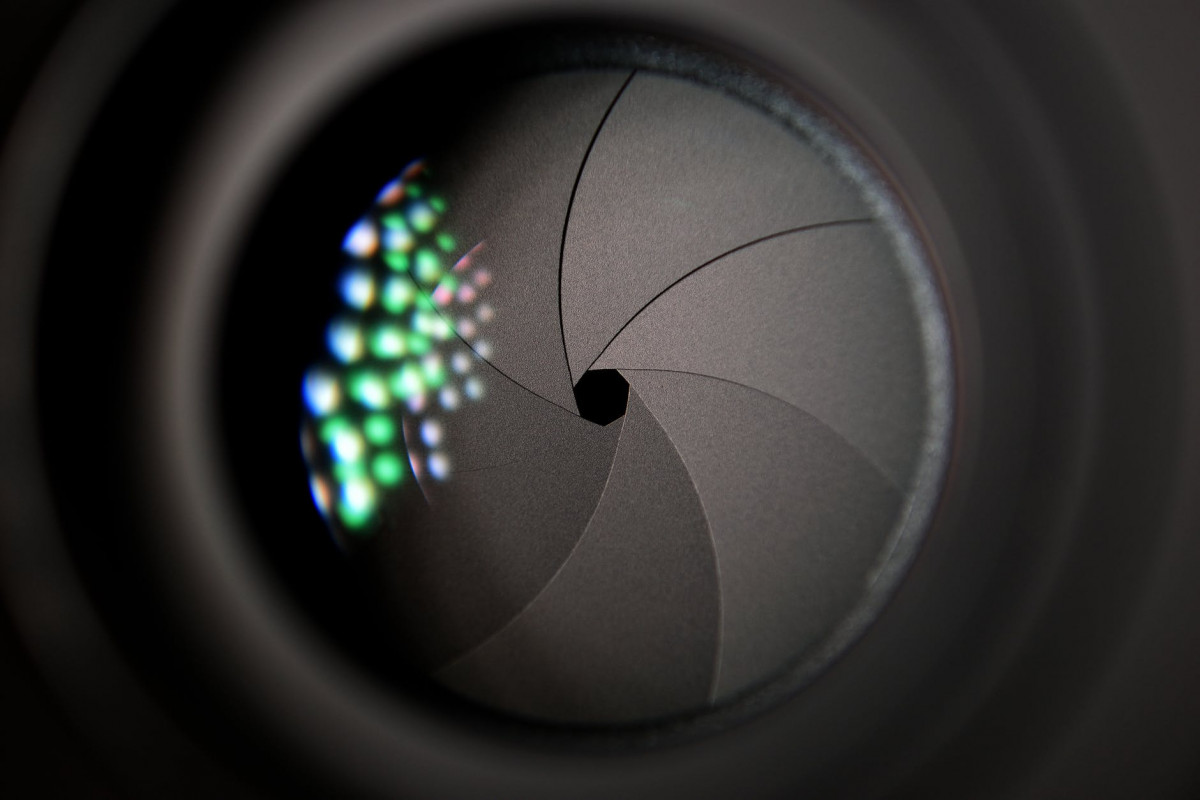 Argh, this is so frustrating. With Zoom and with Teams but not with Google Meets and Slack, you can get a nice virtual background. Since we've switched to Slack for phone calls, the question is how to get those back. It also appears on macOS does not work with FaceTime or Safari which is really too bad, you can't make your FaceTime look great, apparently, these applications need the real hardware driver and OBS can't fake it with their virtual camera.

There are a few virtual camera applications, but a nice open-source one is Open Broadcast Studio, this actually works pretty well if you have a green screen (although not nearly as well as the base Zoom virtual background, they do a run. There is debug code to fix this that basically runs removing code signing of the application which is a big scary. The reason you do this has to do with code signing and the OBS not being allowed to run with specific applications (which I don't completely understand why a driver would need to be signed, but what do I know, sounds like OBS is not really an OS driver, but an application level thingy)

But this basically makes Slack unable to run and I had to reinstall it. Less drastically, you can try to unsign pieces so I will try that:

When I tried the first, then Slack would run but it would not show any windows, so that doesn't help much. The second one basically meant that Slack would not run at all. And this last one allowed Slack to run, but I could not select *any* cameras at all in the call, so no joy there. Pretty sad at least on Slack v4.23.0

There is also Streamlabs Desktop which is OBS underneath and I tried this and this didn't work.