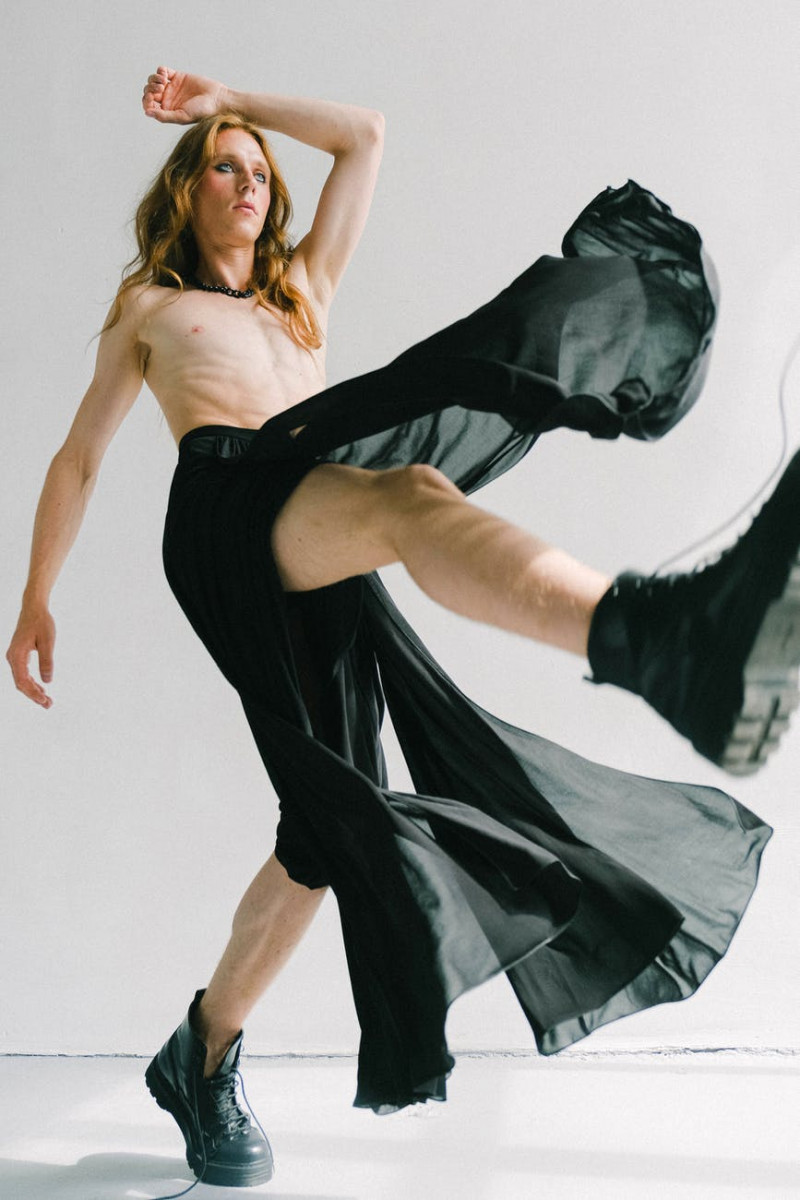 Getting outside WiFi to work with Unifi, avoiding getting the password kick out

Well, there are a few tricks here that these hots days in Seattle (99F/37C) yesterday and a projected (102F/39C) today have taught me about making WiFi work well enough outside the house. The main trick is that inside our house, I've been using minimum RSSI. The idea is pretty simple the so called Station (we would call it a client or the laptop or the end-user device) decides which AP to connect to. The only thing that the AP can do is to force a reconnect.

The RSSI or relative signal strength indicator (RSSI) is a measure of how much signal the client is actually getting, obviously the AP when it sends a signal is going to have some degradation by the time it gets to the client, so this tells you how well things are getting through. OK, the confusing part is that every client chip set gets to pick the relative scale from 0 (the best) to -255 (the worst) because it is really a way to scale the real number which is dBM, this the amount of loss from the AP to the client.

But the good news is that for UniFi, they do a simple thing which is the RSSI is equal to the dBm value so it is not just an arbitrary number. And they let you set it to -67 to -94 dBm.

So for instance, you can use these dBM losses as a guide (cribbed from Metageek. Note that this is only telling you the signal strength and not the amount of noise and here's the guide.

Now the problem is that in the Unifi recommendations, they say they support 0 to -94 RSSI and then suggest -80 as a safe ball park for a home or office.

OK, this works if you have a dense AP configuration where there are lot's of APs in range, so what happens is, the client connects, the AP notices, the signal strength is low, it forces a reconnect and the client eventually, hopefully finds a different AP.

Here is where the problems begin. On Apple MacOS, iOS and PadOs, these reconnects sometimes don't work and what you get is a strange error, "WPA Password invalid". That's because after repeated connects, it looks like a password rejection.

It took me a long time to figure this out.

So, the trick is that when you get this, see if you have minimum RSSI turned on. If you are only in range of one AP (so for instance outside) and it is lower than -80 dBm, it will see signal and then die.

The solution push up RSSI for APs meant to connect outside.

The solution is pretty simple once you understand it, it turns out that the -80 dBm being a minimum is only approximate. I found that even if you get in at -77 dBm, if there is a temporary drop below -80, the AP will hangup. Also even with 20MHz channels, you can stream audio and even YouTube video very reliably at those signal levels.

Also, I'm finding that with the modern WiFi 6, iPhone 12s that you can get away with -85 dBm and that works for the outward facing APs. At least for me, my devices are at -77 dBm, but setting it to -80 dBm caused temporary dropouts to hang the connections. Net, net, you need a little buffer to prevent this kind of strange stuff

And, you have to crank up the power, so I have it set Auto (that means highest) for both 5 GHz and 2.4GHz. And then -85 dBm and you should get pretty good 2.4 GHz running that way.

For interior nodes where you have good signal overlap, then the -80 dBm seems like a good start value or even -75 dBm if there is a lot of coverage. I have a mix of long range APs like the Unifi 6 LR and the Unifi AP HD, so I deploy those on the "edges" of the house and then use UniFi AP nanoHD for fill in's where I need a little more density. The internal ones are set to higher RSSIs of -80 or even -75 if I see them clients "stuck".

Also when doing this make sure you do a manual frequency reuse, don't have two APs next to each other on the same frequency.

As a reminder, I normally use 20Mhz channels at 2.4GHz because I get three channels that are not interfering at channels 1, 6 and 11. The 80 MHz channels for dense, I need the laptop to go really fast at channels 36 and 149. So you just have to checkerboard the frequencies and then use RF Scan to see where the interference is. For instance, if you have a neighbors WiFi at channel 6, you many need to only use channels 1 and 11.

There is an auto configuration for channel selection, but the geniuses on the web say doing your own plan works better.