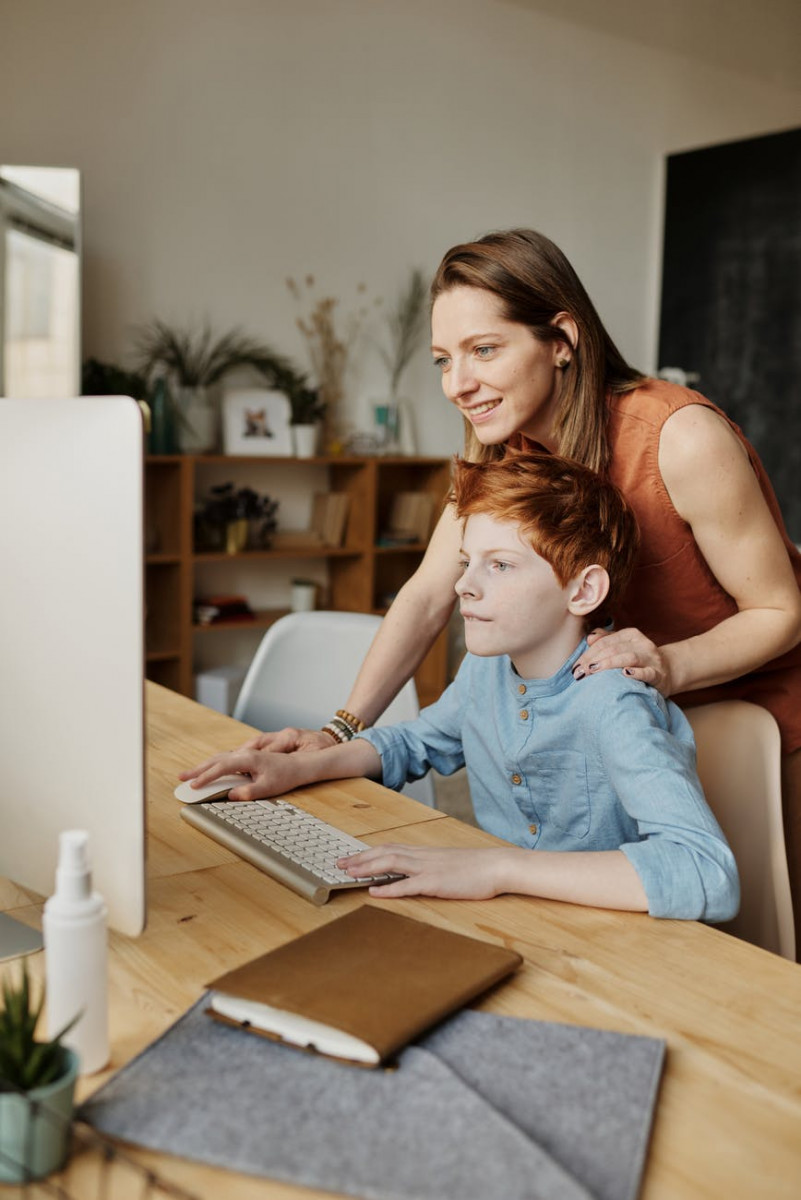 OK, I really don't get Bluetooth pairing for this Corsair Dark Core RGB Pro. I just tried to repair it with a different laptop and no matter how many times I powered it on and off it just never worked. I even tried what they claim is a reset which is holding the middle button and the left one and powering on and off, but it seems to have no effect. The thing has a million LEDs flashing on it, but the key one seems to be at the top.

The key point is that unlike other Bluetooth devices, you can only pair with a single device at a time, so you need to make sure you have various Macs off and not pairing.

If it is not paired, then it flashed blue. Well, somewhat mysteriously, if I remove it from the other laptop and then today I tried to pair it, it sort of worked, it recognized and finally paired, but the mouse still didn't work. I could see on Big Sur that it was registering it as a Bluetooth device with a Bluetooth icon, but not a mouse icon. Turns out I had not realized it but you have to hold the press and hold the PROFILE button (the middle one just behind the scroll wheel) and then toggle the switch underneath.

There is a really dense quick start manual that I finally dug out to figure all the keys and lights on the things and here is what they mean.

So if you want to change the pairing from one laptop to another. You have to turn off the current laptop. Then, you turn off the mouse (there is a button at the bottom) Then hold down the button right behind the scroll wheel and flip it into Bluetooth mode. There is an LED between the scroll wheel and the button and it should flash blue while it is in pairing mode. It turns solid blue when the connection is made.

I had not realized amongst the zillion flashing lights, there is a status light just between the scroll wheel and the profile button. You literally can't see it if you are dazzled by all the other "pretty lights on top", but this is the way to tell it's status and it seems to be normally off. So I don't know how to get it to show status.

If you press the profile button on the top, it doesn't seem to do anything.

Apparently, for all the other lights, there is an entire library of color profiles (so this is about the light pattern) and I do notice it seems to change. And you can apparently change with some software called iCue that sets both the programmable buttons mapping for your computer and also the lighting and you use the MacOS iCue software to do that, so brew install corsair-icue is your friend. Also, they sort of explaining it, but the iCue software only works when you connect the mouse via USB otherwise it is blank. And, if you have a firmware update, then you have to make sure to connect the USB C cable directly to your Mac. For me, I have version 1.x and the update was to v5.0.41 so quite a bump!

Also, you can set it to Wireless pairing which is supposed to be a more responsive system than regular Bluetooth pairing, but you need that ICue software to do it. And basically, the other buttons fire off keyboard macros. But if you plug the thing in you get a bunch of things that you can stick into one of three profile slots on the mouse which is pretty confusing, but I see that you can set the keys to whatever you want and there are a dizzying number of colors.

Finally, when you plug it in, you can see the battery charge, so I'm guessing that plugging it into USB C power turns on the power state:

Apparently this LED somehow also doubles as a Wireless Status indicator, but I can't figure out how you check the battery vs. look at the wireless status, but if the thing is not paired, it does seem to blink blue until you get a connection and if you press the profile button when it goes dark, you first get a battery color (like solid green) and then it flips into bluetooth blinking mode.

But right now while paired, it is showing these colors so I'm guess that there is some switch to flip it, but there is regular bluetooth and then there is a Slipstream Dongle you can buy (Or was it in the package and I didn't see it, oops!)

And finally, there is the gigantic set of buttons on this device, here is what they mean:

Net, net the thing has left, right, middle, up and down plus the scroll wheels. Wow, that's a lot of controls!

And finally, on resetting the mouse, you turn it off and then hold the forward and backward buttons which are on the left side, and then while still holding, you hit the power on the bottom. That is some gymnastics. It's not clear how you know if it works and the reset actually occurs, but at least you feel good trying it 🙂