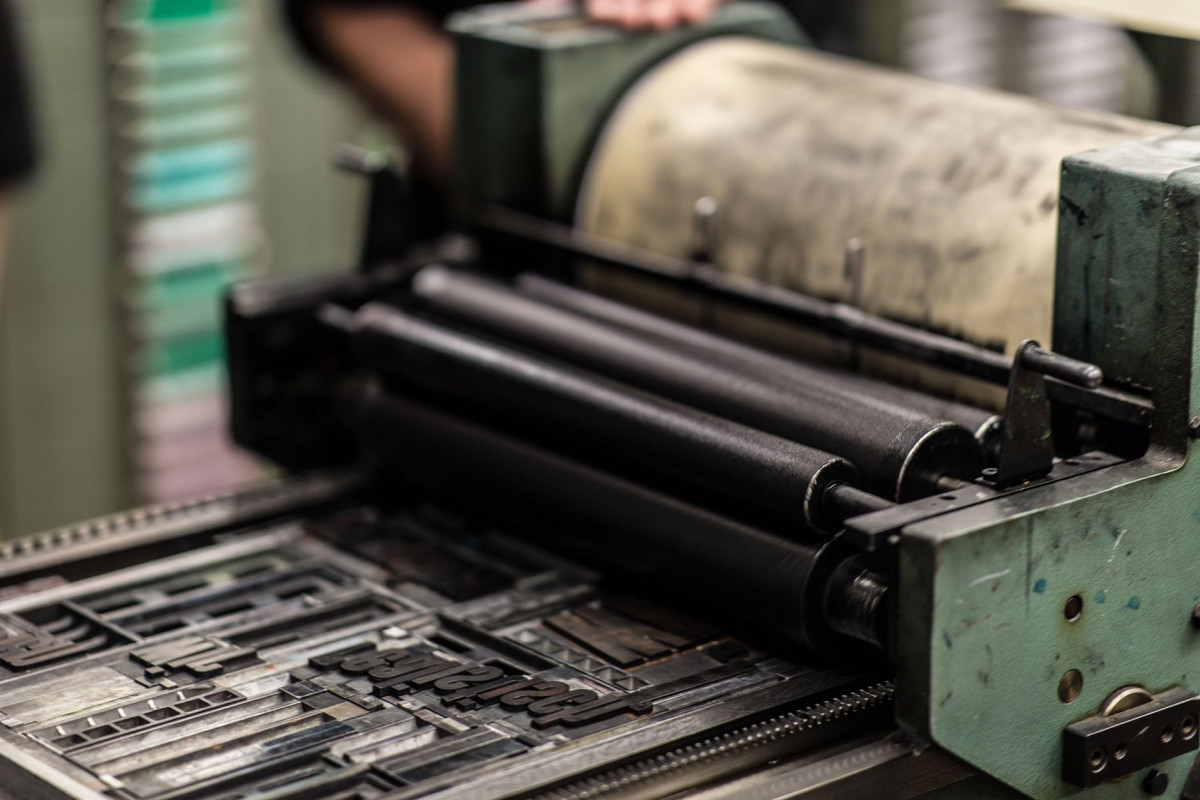 Argh, when you never print, issues with Brother HL-2380DW and Canon Pro9000 and doing passport photos

About the only time I ever print anything anymore are for government forms (they still need lots of paper) and passport photos. I seem to never even do print photos anymore, so as a result, literally, our printers seem to be "bit rotting away." So here are some notes if you have these old printers:

Getting a Brother HL-2380DW working

Well, this is a WiFi printer that is eight years old. Of course, most things no longer work. The good news is that it is a laser printer, so the inks don't just dry out, but the bad news is that firmware is pretty flaky:

Net, net, you can get it work, but I really wish I had just bought an HP LaserJet professional printer, although this one was way cheaper, I guess you can't expect anyone to support a 10 year old printer anymore.

The situation is worse with my Canon Pro9000. Our older Canon printer actually physically broke, but this one just doesn't have any printer drivers since 2017. They don't support it at all, so here is what you can do:

Getting Passport Photos from iPhone to Mac Preview to Canon Pro9000

OK, you can go spend $10 at Walgreens to get this done or you can spend $100 and an hour doing it yourself. On reflection, I'm not sure which is easier, but here's the process: