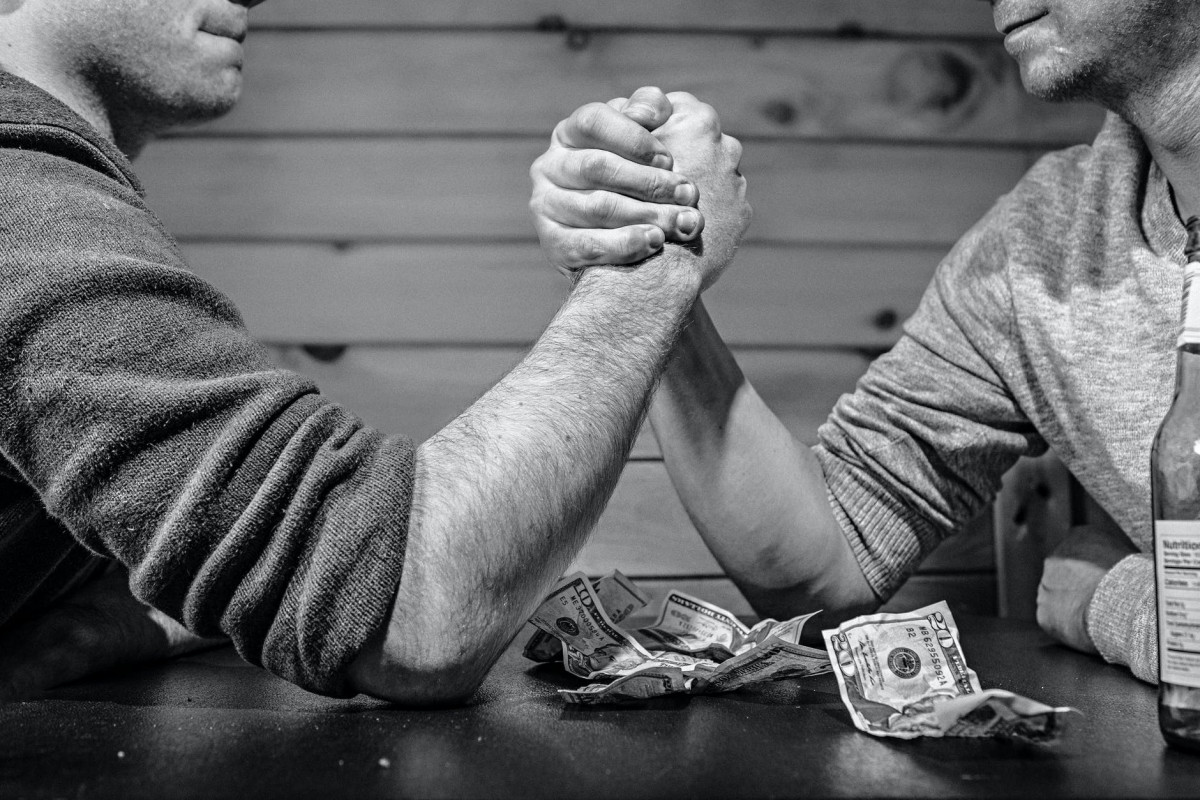 Massive Git Rebase how to avoid and what to do

OK, I made a big error the other day, I've been using Wowchemy Academic and working with the sample site. The problem is that I wanted the latest fixes to the sample site but I had made lots of edits. Here are the big lessons on to avoid a 350 commit rebase!

Oh no, I have lots of rebase conflicts

Here is what can happen if you wait too long. For example, if you are 300 commits behind and there is a config files that adds a parameter for say Hugo version that goes from 0.64 to 0.73 to 0.83, then you will have a merge conflict each and every time over hundreds of merges. Argh, this s really frustrating as you have to edit each one. So if this happens to you here are some tricks:

One super annoying thing is that if you are trying to rebase from a repo that doesn't have Git LFS turned on into one that does, you are going to get these problems, where the branch you are putting into expects Git LFS pointers, but instead gets real files and you get the dreaded "Git LFS expected a pointer message". The fix seems to be to do a git lfs uninstall, then reinstall and a pull

The final problem doing this rebase is that MacOS by default is case insensitive but Linux is case sensitive, so you can have a name like IMG1234.jpg but it really img1234.jpg and this is lower case. When you try to change the case and push, git will say there are no changes. The fix is that git mv understands this, so you can delete the wrong case and stick the right one in its place with git mv IMG1234.jpg img1234.jpg and it works