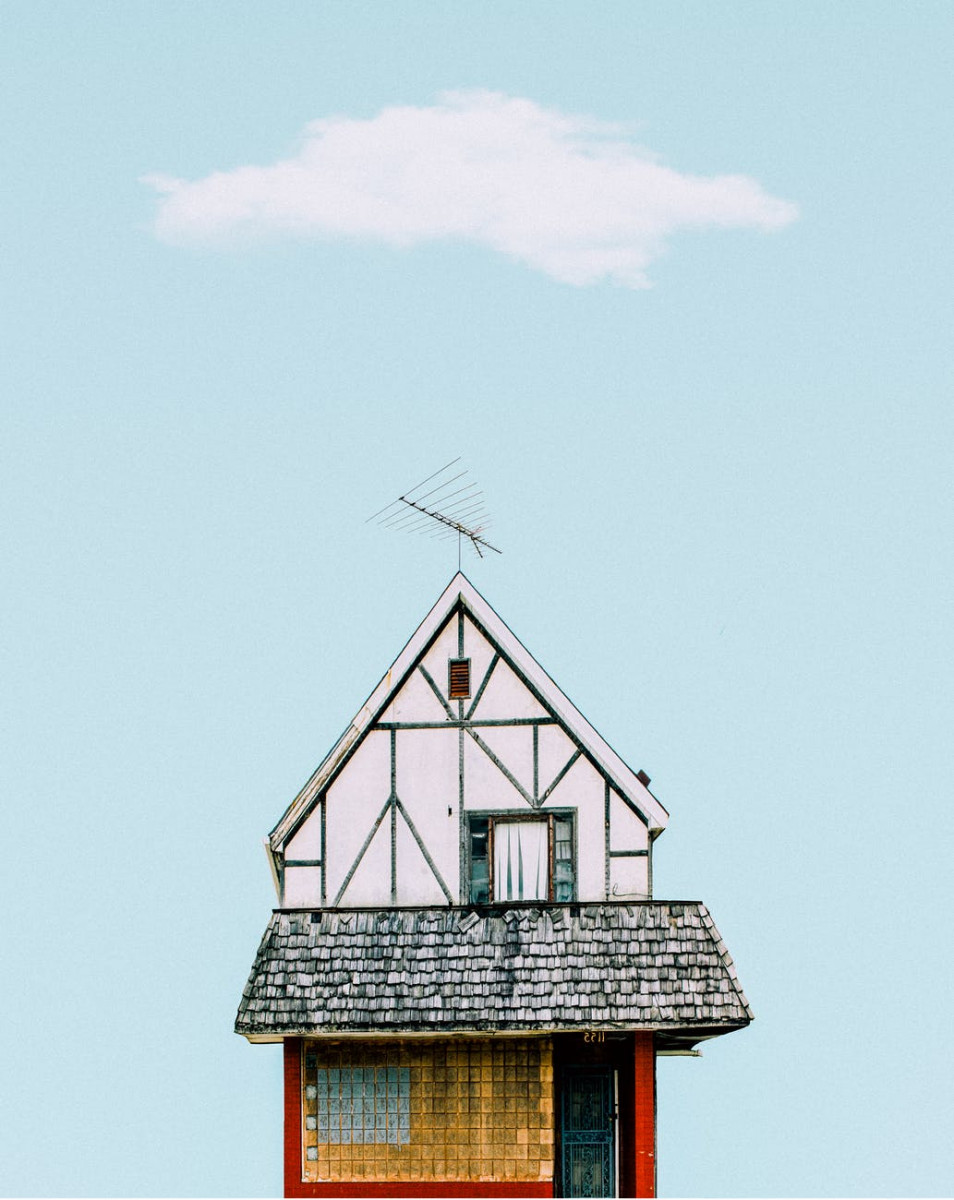 Well, time once again for the bi-monthly update on home automation. The main things are that we now have four different houses laid out with Apple Homekit as a base and here is what is working, some tips, tricks, and some traps that cover how to handle multiple homes, multiple users and gives a list of working (Tailwind, Rainmachine, Homebridge) and big disappointments (Vocalink A21/E26 L3).

OK, we are now that the point where we got a whole bucket of HomePod mini's and it is actually getting natural to just say, "Hey Siri, set an alarm for 5 minutes" or "Hey Siri, turn on the power in Grace's room." A million years ago, Microsoft talked about "ambient computing" and now it is finally here. I know this is the last choice for most folks after Amazon Alexa and Google Home, but we chose it because it is more private (Google, Ring) and works better together (Alexa) even if Siri is not as bright as its cousins.

So, the goals are to gradually automate all the houses where "someone regularly asks me what is wrong." I'm finding that it is better to give a new home network than to struggle with that, so with the Smart Home comes the need for a network that is reliable, secure, covers the whole house and can be managed remotely.

While there are lots of choices here from the consumer-grade Eero, Ubiquiti Amperity, the big thing is that you want gear that is:

Basically, I think it makes the most sense to overinvest in the base components of the network because when you spend hours trying to make WiFi work, having low signal and then APs that crash is just terrible.

But here are the notes on how to set up multiple homes with multiple users:

The really tricky part though is getting multiple users working properly:

You can really see this in the strange bugs and failures that all these low-cost, low-margin products have where the price is incredibly low, but they end up crashing and not working. But here are some notes on the latest long devices:

The amount of automation allowed is really small. For instance, you can't have a motion sensor send you a notification on the phone, you can only have it turn on a light. Whoever worked on this at Apple, doesn't have a model that is a publish or subscribe event model. So, you have to pay for IFTTT and that of course fails if your internet connection goes down. Frustrating.

It does feel like the Apple Home application and the way it works is a Rube Goldberg mess of random peripherals by random companies. It feels way more like the Windows world where things sort of work, but the requirements aren't strong enough. They started with very strict rules and had no momentum, so it sure feels like a product manager decided that lots of brands >> uniform things work. That's actually kind of un-Apple like really.

So, here is a personal, unscientific list of reliability. That is, when your network goes down, which devices just come up and which don't fail:

Then there are unreliable Homekit devices, but it doesn't seem to really matter:

Then there are devices I can't really recommend:

Tip for the The Future: IP-based Matter and Thread Link Level

Well, this is quite a mess, but as usual Internet Protocols come to the rescue. The big shift is solving the way that Z-Wave, Zigbee each of which have application level, transport, and then link-level protocols. Not to mention Bluetooth or plain WiFi. The main thing these are trying to solve is meshed communications and running at low power (otherwise things would just all be WiFi).

But, there is some hope, turns out the guts of the new standards that are coming is going to try to unify a bunch of this. As an example, Zigbee is 2.4GHz with a proprietary link stack and their own transport with CHIP which the big three, Amazon, Google, and Apple are supporting because certifying is so hard.

First though to understand this, here's a decoder ring of what people are talking about:

The result is two new developments to fix the transport and radio link. The first is Matter which basically bets on IPv6 as the ultimate transport and takes away the Zigbee stack and replaces the center part with IPv6 and this across all the different pieces. And there is a new open radio link communications standard called Thread as well. This requires a new radio stack to be running, so someday you will get Matter compatible hardware that uses Thread. Why Thread, you say? well, the big reasons are that it is low-power like Zigbee and Z-wave (FYI Philips for instance uses Zigbee over 2.4GHz to go from its hub to its devices). But the big reason is that it is very fast and also mesh, so you don't need to have hubs everywhere. The trick is that they are using 802.15.4 MAC/PHY layer so it hopefully will be as fast as Z-Wave and Zigbee

So what the heck is going on? Well, in short, the Internet of Things (IoT) has had a big problem because it has to be very low power (much lower than WiFi) and support lots of devices (so meshing is key). The proprietary solutions that have arrived are Zigbee and Z-wave (which are of are incompatible). And then each of the application folks have done their own software to gives us Amazon Alexa, Google Home and Apple Homekit. The problem is that you need all kinds of bridges (typically from Zigbee or Z-wave to IP and then another bridge to the applications).

So at the applications layer, Google is going to let the Google Assistant control any Matter device, the Nest displays and speakers will be able to do the same. And at the link layer, Google Nest Hub. But, the big news is that Apple in iOS 15 will support Matter devices in the Home application and the HomePod mini has Thread in it (so it will talk with Thread devices and gateway them into WiFi). Hope is on the way! Then Signify (the makers of Philis HUe and WiZ), will update their hub to work with Matter.

Net, net, it's all in the future, but it probably pays to make sure that the new stuff that you buy has a path to Matter and the devices you buy have Thread.