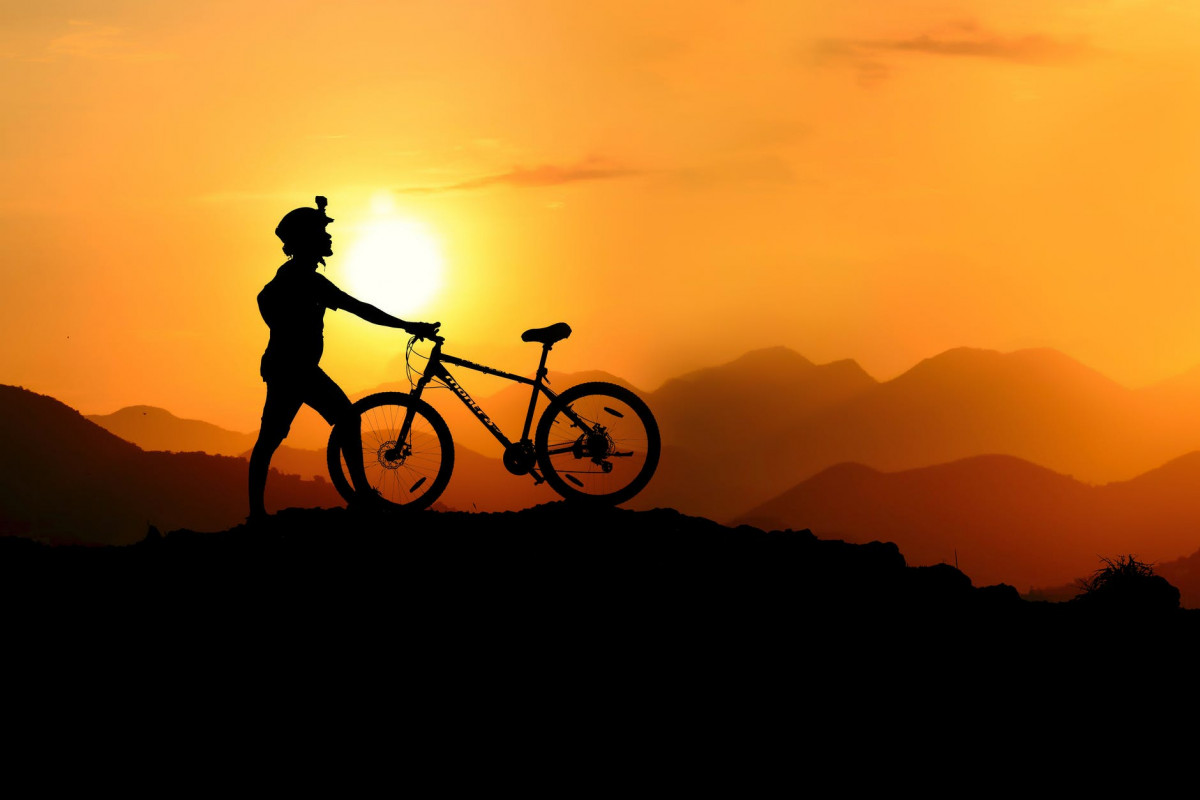 Personally, I just really have owned a lot of bike lights. Starting with the Light & Motion NiMH Metal ARC that weighed in at over three pounds, but over the last 20 years, things have really stabilized around LED lights and they are small and lightweight, so here are some recommendations: