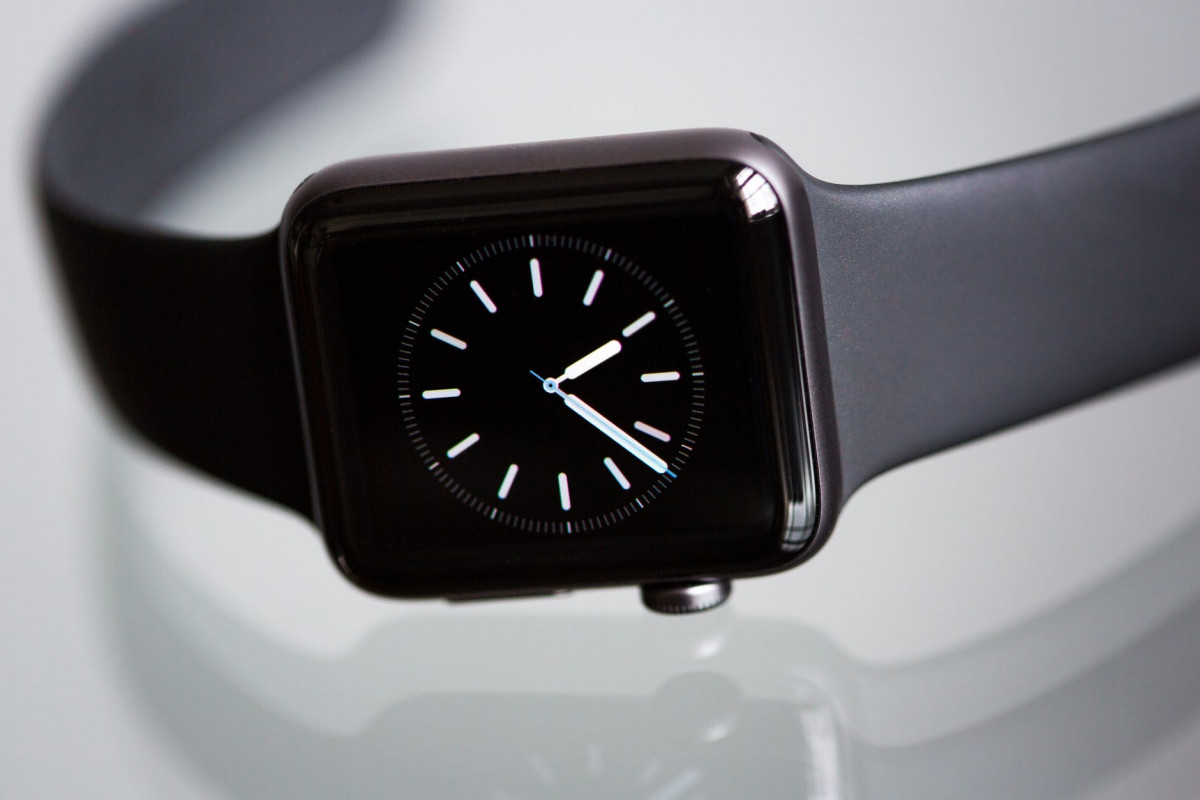 Ugh, I've been trying to limp along with an Apple Watch Series 3 and it's been hard. The thing doesn't last very long battery-wise and is slow. Also at some point, I took a huge piece of glass out of the right corner but it still worked.

Finally, it has begun to seize up. What happens is that it goes dark. When I reboot, I get to a screen that says "Reset" or Cancel. If I hit cancel it boot loops back to the same screen. When I hit reset, then it begins the restart process. Finally, after it is all set up, the battery basically runs down in a few hours and then I'm in the reset loop again. Sigh.

I thought I could live without it, but I quickly discovered that I rely on it for workouts and hikes. It is more convenient than having Strava on and a heart rate monitor. So off to find a replacement even though I really wanted a Series 8 that will be out in six months or so.

The good news is that at least I have a backup watch now which I kind of really need. The prices aren't too bad. I went to Apple Insider and while they are stable for the big retailers, Amazon is really changing these prices quickly.

A quick look shows that the $529 list watch can be had on Amazon for $439 which really isn't that terrible. There is an Amazon sale today and they are even discounting Apple Care by $9. So it's pretty clear, that you have to set a lot of Camelizer alerts or just browse and see. In this case, the midnight blue aluminum was available. I normally get aluminum because I don't expect them to last a long time and I normally do get cellular for flexibility but rarely use it. The really good deals are the GPS only ones, but if you are stuck on a mountain somewhere, you are going to want the cellular one.

The main thing I would recommend is a face and side protector so you don't turn the face into garbage as I did. Also if you get AppleCare and buy with Amex, you have three years where they will replace the crystal for a nominal sum.