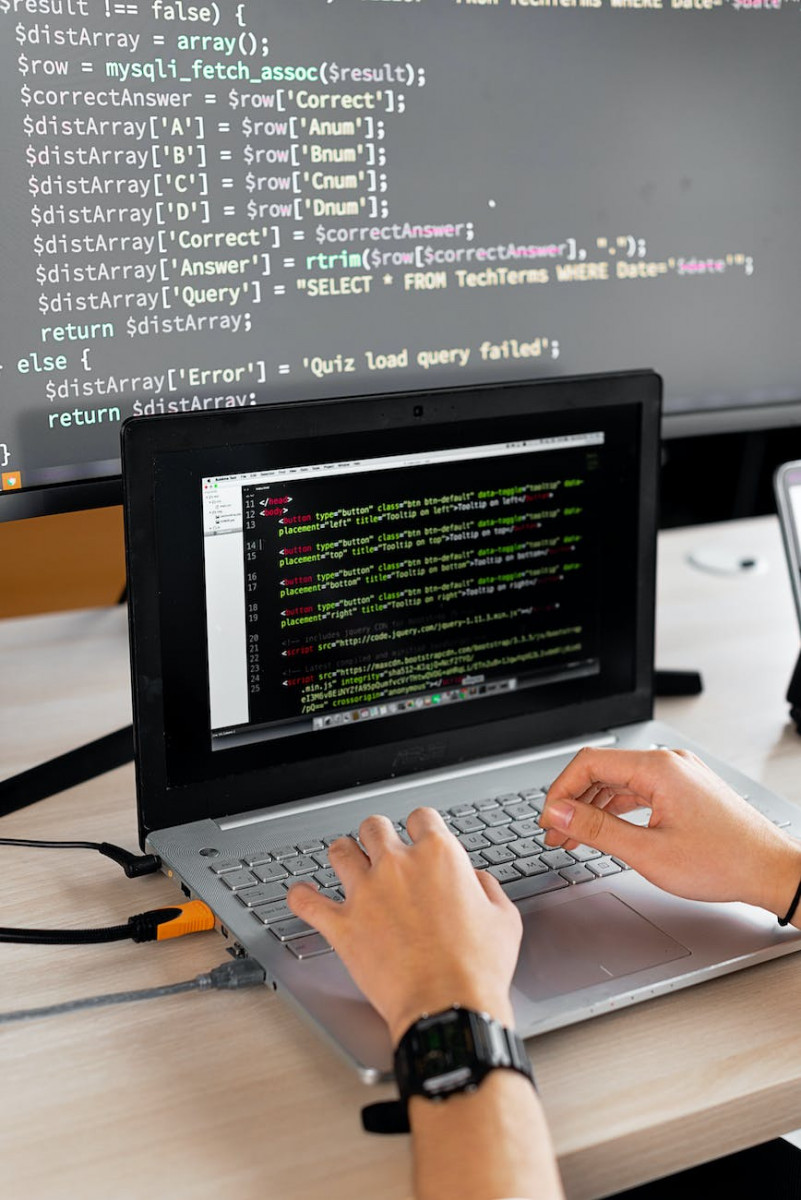 OK, some more crazy Vim tricks. I have vi sets so that a window pops up with lint errors and this can be annoying. Turns out there is a hack to close windows quickly. Normally I do a CTRL-W CTRL-W to get to the window and then can do a zz to close it. but it turns out that you can do a :2q to close the second window in addition the regular :q

Another crazy trick is matching things and then replacing them. I had this problem that someone was using three backquotes around everything and the markdownlint just hated it, so how to remove everything around something? The easiest way turns out to use the idea of a context and then search for one or more characters, so here are some tricks:

Time to move to VSCode with Vim mode

And finally, as Alex said it's probably time to move to VSCode, it is getting better and better and all these plugins are cranky. For instance, Deon found a plugin for docker, so you can just directly edit into a container. Got to start using that and start with VSCodium which removes the instrumentation from VSCode and then start the plugin wars by enabling Vim mode. The main thing here is reaching down into VSCode and extracting the json that controls it.