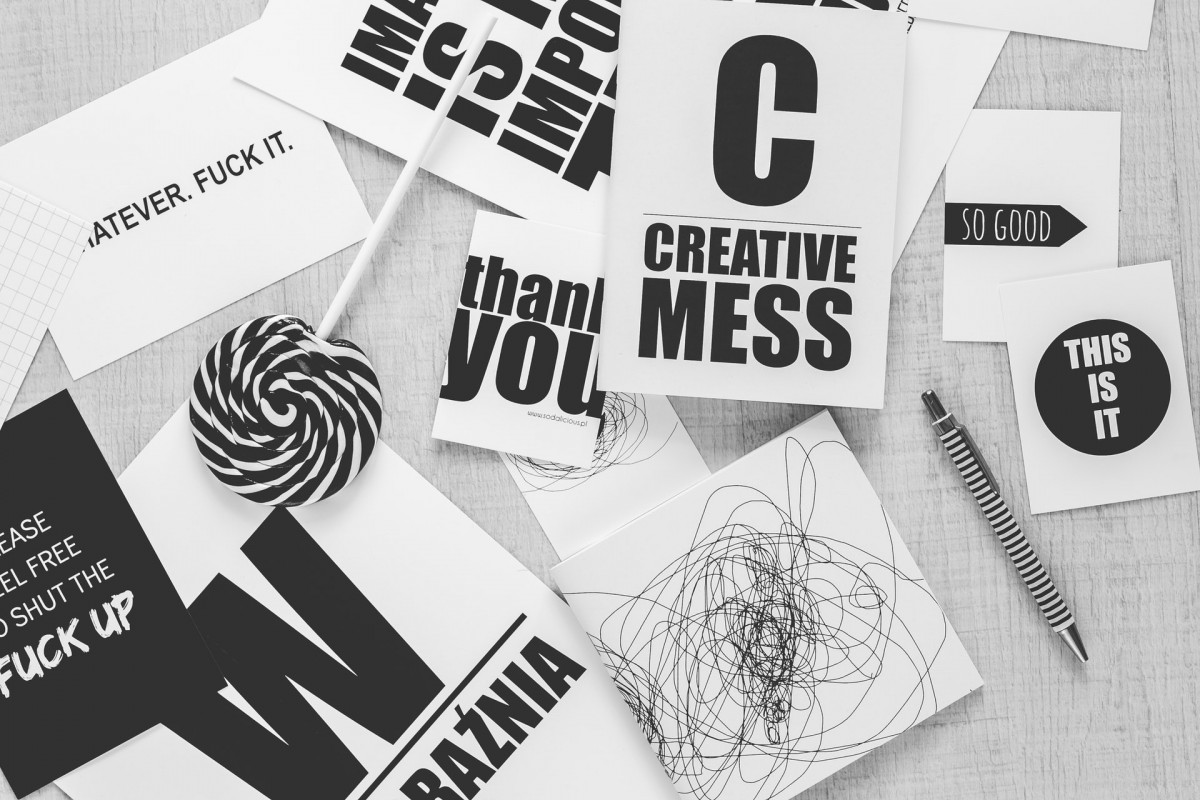 Second is that while most of these tools use a graphical edits, some key ones like:

So while there are complete guides, here's are the things that I use the most often: