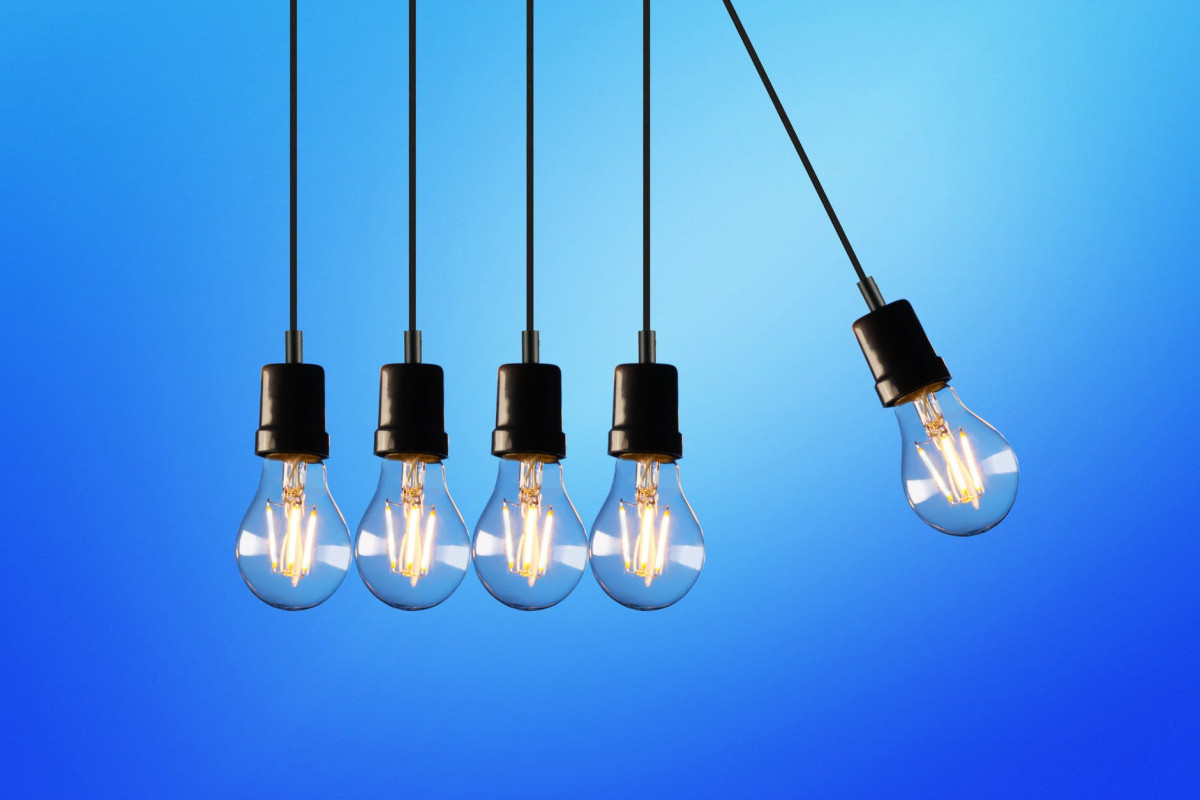 OK, we had a six-hour-long power failure here. Fortunately, Seattle City Light does a great job keeping people informed if you have access to the Internet at their outage page. You just call (206) 684-3000 to report one. And in our case, we were down from 930-1630 or so. The other interesting thing was that Comcast actually texted us that the cable internet would be down as well, so it is a good idea to have a cellular backup. So here are the things to know (and what to do to be prepared):

UPS per computer: What the heck is a VA?

Having a UPS is actually a good idea for delicate electronics. At a minimum, you want a surge suppressor because when the power goes out, it definitely transients and that is not good for delicate electronics. As an aside, the industry uses this notation VA rather than kWh (that is how many watts for how many hours can you deliver which is common with Electric vehicles). What Volt-Ampere and why does it exist? It's used when you are converting from the direct current in a battery (DC) to alternating current that is used to power most appliances. So to go through some math, with just DC, the Power P (in watts). Also as an aside inside an aside, I was originally using Katex to display these Latex equations, but it turns out Latex is actually built right into JetPack now which uses by wrapping around in dollar signs and this works inline

I've been using Cyberpower CP1500PFCLCD which has a true sinewave for desktop machines that costs $220 for the 1500VA/1000W version. The main issue is that these do not seem to have replaceable batteries so my old one is just dead now. This uses two 12V/9Ah Lead Acid batteries which are RB1290X2 for those serial numbers beginning CXX or RB1280X2B for serials beginning CR9, CXF, or CQC, and are user replaceable. In looking at mine, I have a CQC model so need the RB1280X2B which is $93 for a pair of 12V/7Ah lead acid batteries, and the RX1290X2 are 12V/9Ah batteries.

UPS for the network, servers, and cable modem

The other variety I use is the APC VA-1500 which has led acid batteries so they are pretty easy to replace. But they are really limited in the power they can store. I bought mine 11 years (?!) ago but they are still going strong thanks to the ability to replace the batteries (APCRBC163). The latest version APS VA-1500 is $200 on Amazon and the very latest model is a sinewave model for $270 with 5 outlets for the battery backup and five for surge protection and two USB ports but looking at reviews it looks like they really cheaped out on the construction so I'm not sure I would recommend these anymore. Ten years ago, they were the gold standard.

The other issue is that they are relatively short-lived. I don't know exactly what the 1500VA stands for (but this is really the amount of output that it can sustain). The specs say this will last about one hour with a 100W drain or 0.1kWh. That's not a lot. In this power outage, the Internet was gone pretty fast.

UPS with Synology and automatic shutdown

Another cool thing that you can do is that the APS UPS systems have a USB cable so that they can talk with a server like a Synology and tell it that the power is out and then the servers can shutdown not only themselves but also the UPS power supplies as well that way you still have reserve power. Ideally, you want a single UPS per server so that the shutdown happens gracefully, with Synology burning 100W or so a 1500VA gives you quite a bit of time and reserve to stop this kind of stuff.

I kind of cheaped out and there is one UPS for two servers, so I normally just have the Synology servers shut down. In the latest power failure, I also configured the UPS to shut down which was a bad thing as I had the cable modem incorrectly connected and lost the WAN but still had the LAN.

The correct way to do this is to put the networking pieces, the router, the switch, and the cable modem all on the same UPS. I can see my draw is about 100-200W, so I have about 30 minutes of power.

Well, the good news is that so-called LFP or Lithium Iron Phosphate batteries are coming and they have such great power density and can stand 2500 cycles before dying. These aren't replaceable but you can get way, way more power from them. For example, we've had good success with the $200 or so Bluetti EB3A with 268Wh, this thing actually has about 2.5x more power. These are however not real UPS systems, but just battery backup, but you can get an idea of how cheap consumer stuff is this way.

So, net, net while the Lead Acid is cheaper, having a more reliable and larger supply is definitely better, so here is a strategy to feather in this stuff:

There are not many reviews of these things, but there are two classes, first are the real systems designed for the enterprise such as these $1-2K systems. You really have to think if you need these at home though:

Then the cheaper option is just to start replacing the existing systems we have with LiPo batteries.