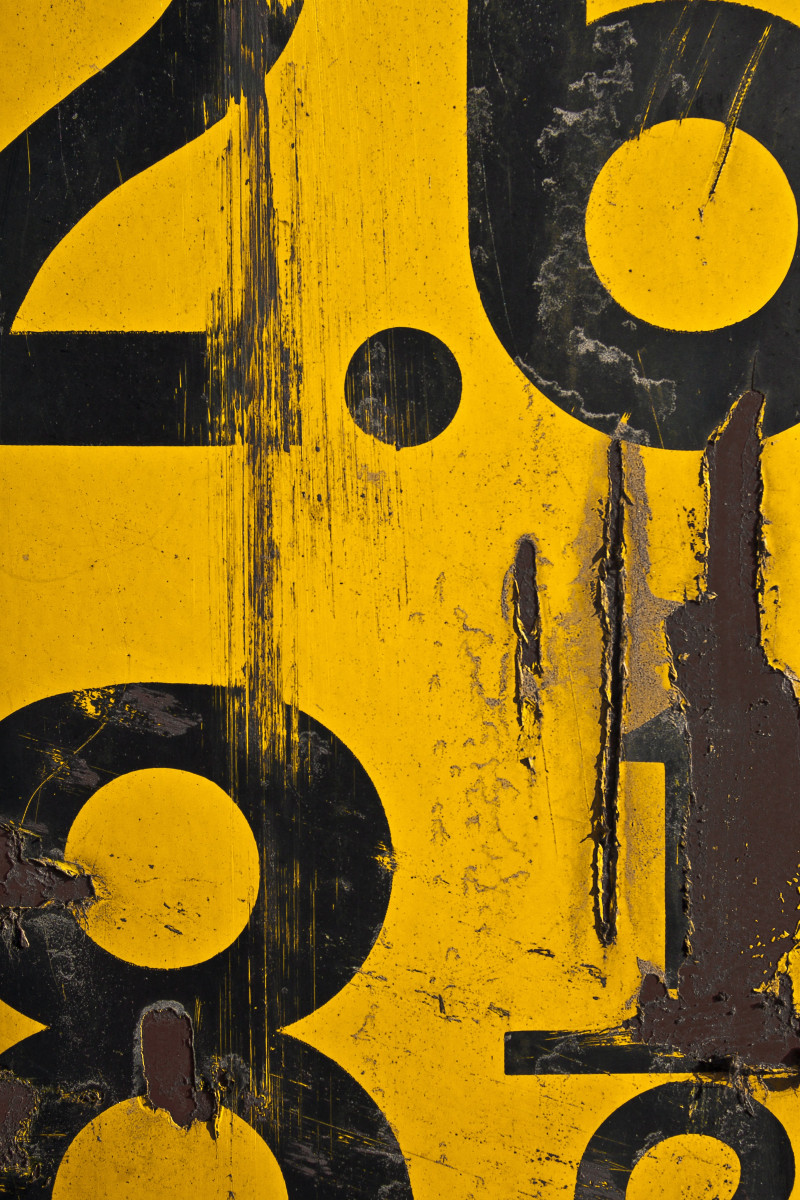 I had never thought much about it, but Semvar.org has. This is a way to think about creating version numbers of your projects. That is to give real meaning to 1.2.1 and there are some great ideas here all based about what is stable in the API set. For an Excel spreadsheet you can think about that as what variables you can reliable export from it, so some ideas:

Finally, someone did a parse tree in Backus-Naur form for geeks which is nerdy but shows you how to parse it:

Well you get the idea. Nicely thought out!