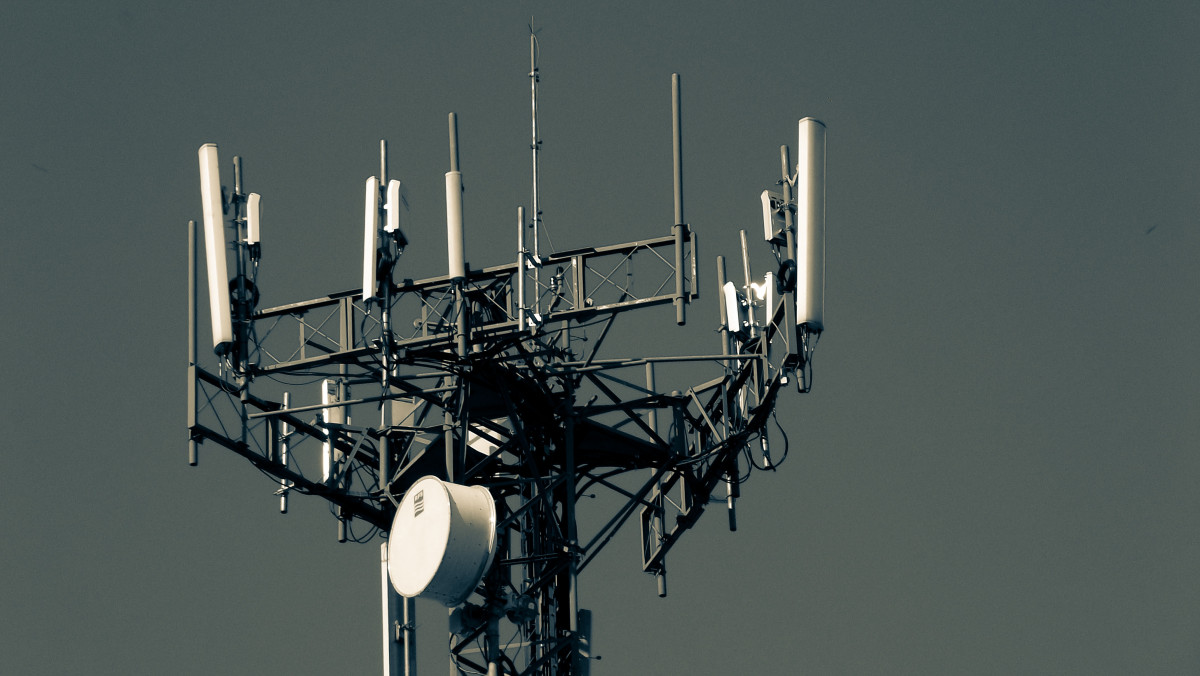 There always seem like a host standards. Right now, there is Ethernet, WiFi and Bluetooth. These are going to obviously be the major standards, but some new ones are emerging. For instance, Zigbee and Z-wave for low power home networking and LORA for low bandwidth networking.

But one thing that is not solved are the wires in a home theater. These require really precise timing and so there is this nascent standard called WISA which is trying to do this. The question is, will it really take particularly given the coming world of 5G millimeter wave.

Technically, WISA is not a whole house distribution center, it is for a single room. It is not bluetooth which is a single (sometimes two speakers), but it is for multichannel in the same room. It uses 5GHz spectrum to do this. It is a proprietary standard developed by Silicon Image using 5GHz signal and they transmit eight 24-bit 96kHz signals with 5.2ms latency and 1 microsecond synchronization. It’s been around since 2013 and seems like it is getting some adoption now with 60 different groups offering products that use it.

And more importantly the Airplay2, Amazon and other multi room systems that are just using IP for doing this. That’s a great question.

So how does this work? Well, first if you have a modern LG television like the C9/B9, then you can directly connect a WISA speaker with a USB adapter. It is a $200 part that takes from xBox or LG via USB a multichannel signal and broadcasts to a set of WISA speakers.

Alternatively there is an $1,100 receiver that also does the HDMI handling.

Finally, each WISA speaker is like a smart speaker, it has it’s own power and a WISA receiver.

Some folks like Platin are selling the Axiim USB with their own 5.1 speaker system all transmitting via WISA. Klipsch has a similar set of speakers.

So it’s a great question, speakers are going to be wireless and smart, but what’s the right path. Right now, it does seem like the next move is in the smart speaker camp. Amazon, Google and others have put their technology everywhere, the question is how they are going to deal with multichannel audio or is this just too niche a market?

And more importantly, what is the real market for multichannel where you can’t lay out speaker cable. Great questions, but I do think the market is relatively narrow, certainly content consumption seems to be moving the other way to iPads and headphones rather than immersive sound systems.

Nonetheless, it sure is tempting to get one to try it. It would be awesome with a gaming computer to be able to just splash speakers everywhere.