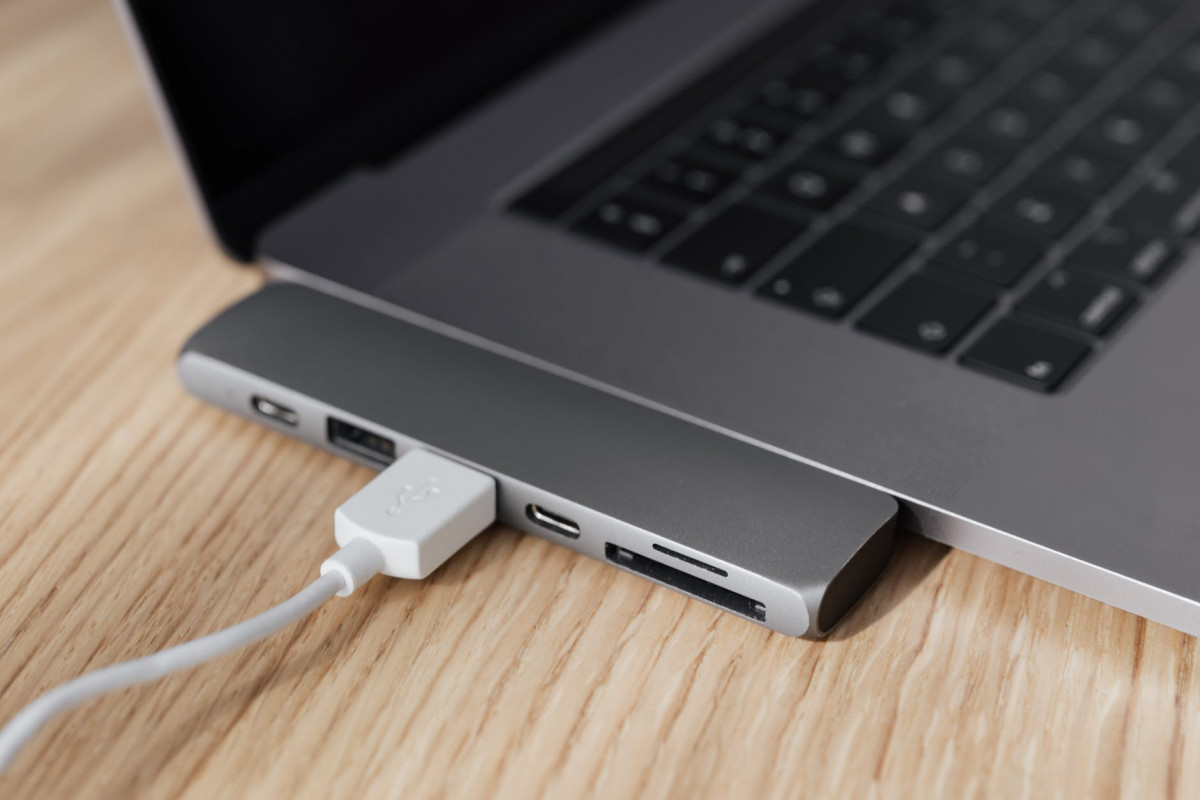 The confusion that is USB C Cable and Power Speeds

OK, so I've finally spent the hour to go through every USB C cable I have and try to figure out how fast they are and how much power they can deliver. Digital Trends does a pretty good job of explaining the speed "crisis" which is basically that the USB C connector has literally half a dozen different speeds depending on the cable you buy (and close to a dozen power standards as well from 12W all the way to 100W (and headed to 250W). And they can carry a variety of different video signals as well using DisplayPort signaling.

How does all this work? Because USB cables are five twisted pairs

As Big Mess of Wires explains that's because a USB cable actually has five different data wire pairs and you can use them differently which is the good mess of confusion, so here are some of the modes used with these five cable pairs:

The net is that when you get a new cable, it isn't crazy to get your label maker out and label is "properly" so you can figure out what it can do with a name like, "USB3 5Gbps/100W/DP 1.4 lane"

So as a reminder, here is a decoder ring for you is that the first letter is the type of connector and there are three:

Then there is the speed at which these things run. This is the version number thingy that you oftentimes see and the big ones are listed here along with the name that @richtong thinks about these things)

Then for video which uses DisplayPort, you have these choices and note how DisplayPort has to track HDMI performance since with an HDMI adapter, you take HDMI signals and push them over DisplayPort. The technical term by the way is you use DisplayPort Alt Mode to work with the USB C physical cable.

Most devices are using DisplayPort Alt Mode since you get USB support too, but there are few with native HDMI Alt Mode. So given all this, how much bandwidth do you need for a given resolution but you can also carry HDMI directly over these pairs as of 2016. As HDMI Organization, Prodigital, Belden and Benq explain it is complicated because what is actually happening is that you need to convert the many HDMI pins into the fewer number of USB C pairs. Basically, you have to reconfigure the four data pairs into clock and the three HdMI TMDS channels

you have to ask if the cable is support full color or doing what is called chroma subsampling, that is are you carry all the colors called 4:4:4 or are you compressing to 4:2:0 or 4:2:2. This works because we are less sensitive to some color changes than others so a quick chart that shows what each standard is (and also notes how DisplayPort can carry)

Finally, in addition to the two data pairs and the differential pair (just for USB 2), there is a VBUS and GND pin that can deliver power in addition to data with USB Power Delivery as All About Circuits explains which use the Channel configuration twisted pair (CC1 and CC2) so that the two devices can negotiation for things like power needed and what wires are running in USB vs Alternative mode. And this is the reverse priority

The thing that Thunderbolt does is that it changes the world by taking over all four of the data pairs and using it's own protocol. Basically, this is Intel technology which puts the PCI Express protocol as the native communications scheme and puts 4 lanes of PCI Express. The system then overlays on this, the USB and display traffic. This means that there is no hard staring like USB/DP mode and you get flexible bandwidth.

Most of the time, you will want to hook your monitor directly into the computer so you don't have to share lanes, but most dongles with HDMI input and a bunch of USB ports going into USB3 only provide two lanes of DisplayPort (so this is why it is hard to find a dongle that supports 4Kp60 with USB as well) and the trick that these dongles use is that they only support the slow USB 2.0.

The only way out of this is to get a Thunderbolt 3 or 4 hub since it has 20 or 40Gbps of data, then the DisplayPort data is encoded into the Thunderbolt data stream. There is not dedicated twisted pair. Then you can 4K60SDR