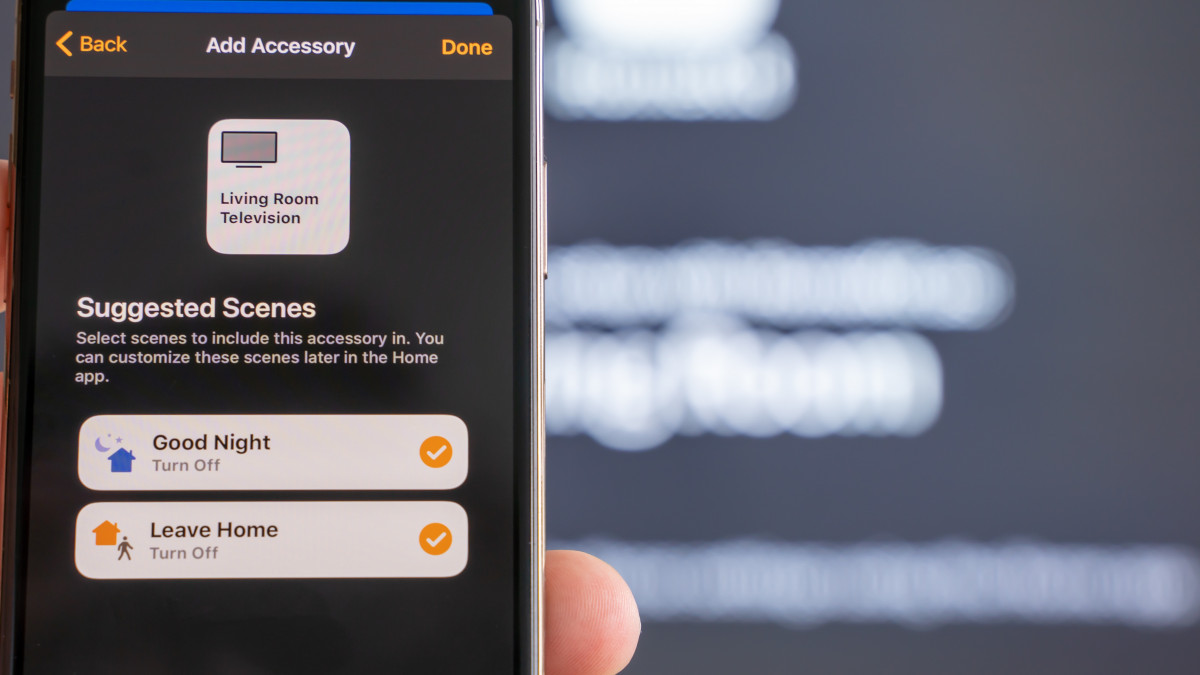 Ok, getting down to the last licks on HomeKit devices, but here is the next batch.

First of all, we’ve been using the RainMachine over the weekend and I have to say I’m impressed, it automagically works remotely without having to do a sign on and it is really cool to be able to take a photo of the various sprinkler zones and then to enter various parameters have it guess how much water you want to put there. Compared with out current program, it varies the watering quite a bit based on the weather.

The one confusing thing is that the suggested sprinkler times seem really off, I don’t really understand how it calculates them, but as it does the weather forecast, you can see it varying the times, but the idea is that it is the maximum summer watering time and depending on temperature and rain it varies it. Today, it is very hot and it water at 130% of maximum which is handy.

Basically, when you setup a RainMachine, connect the tiny wires and then on the mobile application you download the Rainmachine application, it detects it and sets things up. So that you can from Apple Home do things like start a zone, change the default running time, check the static of a zone, so it knows the custom zone names, so you can say “Hey Siri, water the Lawn for give minutes”

The HomeKit integration means you go to your phone, can then connect to Settings > Wifi and look for a Wifi SSID named RainMachine under the Setup new device section. Then you will get an Add to Home and setup message. Then. You go back tot he RainMachine and choose Settings > System > IoT > Apple HomeKit - Pairing mode nad it will show a HomeKit bar code on the device screen. Scan it and then it will connect the RainMachine to your network but it didn’t add the RainMahcine as an Apple HomeKit Accessory.

I sure hope the HomeKit answer is not factory reset the device and start all over, there should just be an unpair someplace.

OK, on to the next thing that follows directly from the sprinkler work is what is the water consumption of this house anyway since it supposed to be saving water, so on to looking at systems for monitoring this.

And we also wanted to get something that monitors for water leaks (since we have this before). Fortunately there are quite a few water leak detection systems and non-HomeKit water detection are also available, but to focus just on HomeKit enabled systems there are two candidates, none of them perfect:

Net, net, the Eve Water Guard would be perfect if it had Thread and not Bluetooth and if it has a backup battery in case of power failure.

Water Flow Cutoffs and Monitors not there yet, no HomeKit ones yet

Having water sensors is great, but the real thing is to be able to cutoff water if there is a leak and also to monitor water usage in these climate crisis times. This stuff is going to work great for most homes which have a water meter that is in a protect place or even better where there is a simple place where the water main comes in, ideally into an exposed basement so you can also cut off the water as needed and there is access to AC Power with a battery backup.

So, at the top end are devices which can actively cut the flow of water into your home. When paired with Flood sensors, this is a way to automatically protect your house.

LeakSMART Water Leak Detector. This is a top pick at Consumer Affairs and is a complete system that includes an automatic shut-off valve and a Zigbee-base sensors. It isn’t HomeKit aware though but will trigger an alarm, send text alerts and shutoff the main water supply.

Flume Water Monitor and the later Flume 2. This is a smart detector and straps onto your existing water meter (unless you have one that is buried or outside). But basically, it straps onto your water meter and doesn’t require a plumber, but it can’t shut off automatically either. The requirements are a specific type of water meter and it has to be in WiFi range. The sensor itself uses four AA batteries so you have to replace them every 1-2 years. So, it’s use is pretty limited.

So, the Flo by Moen is a good example, for $682 you get flood sensors and a water cutoff that has to be installed at your main water input but it is expensive.

Another thing to prepare for as things get warm is getting shades that are HomeKit enabled and which use cellular or honeycomb shades as reviewed by the Wirecutter. This gives you R3.5-5 addition insulation (equivalent to 5 inches of air) on the windows. Ideally you want a system that you can control and which automatically deploys as the temperature rises.

While this has been a relatively limited market, two new vendors are coming online, but the main criteria for me is some sort of manual backup and having both battery and AC power and of course HomeKit compatibility plus having a honeycomb design that is also a night shade to get good sleep.

If you have an older home audio system or outdoor speaker system, then it would be nice to get them to play AirPlay 2. We have an old Airport Express which supports AirPlay 1 and that is pretty nice. It let’s you play audio from basically any Apple device to it. But with AirPlay 2, you can now play the same sound across multiple devices and do multi-room audio. When you combine this with AirPlay 2 compatible televisions and the HomePod mini, you get a really nice all-home audio system.

The problem is that while there are lots of Bluetooth receivers that have audio outputs, there is only one device that takes AirPlay 2 and converts it to analog audio. That’s the Belkin Soundform Connect. Yes, it is expensive at $100 compared with a $35 Bluetooth connector, but it extends the life of your system.

So the ideal thing is for your legacy stereo systems, get the Belkin Soundform Connect and a Bluetooth receiver so that you can use either AirPlay for Bluetooth to connect to these devices with the right A2DP profile with the right Codec.

For example, I’ve used the Esekin Bluetooth Audio Adapter which has nice RCA jacks in addition to 3.5mm plugs for ordinary phones, but I fear that it only support SBC. So, don’t make that same mistake, get a receiver with APT-X and AAC so read on.

A decoder ring for Bluetooth

One confusing thing about Bluetooth 5.0 is that it is really a bunch of specifications in one, the first is Bluetooth Low Energy (BLE) and then a doubling of the data rates to 2Mbps so you can get nicer auto with less compression. And also the ability to have two full streams, so you can have two headphones playing at once with low latency.

Then, there is what Bluetooth Codecs you use starting with with SBC (standard bluetooth) at 229kbps variable and Apple AAC at 256Kbps. (Which uses a lot of power, but is in Bose headphones for instance).

But, Qualcomm has apt-X at 352Kbps and then apt-HD 570Kbps (present on many high-end Android phones) and then there is LDAC at 990Kbps (developed by Sony and in Android but not widely used). So which codec is supported is a key spec. And as an aside you can tell on the Mac you can tell with an Option-click on the Bluetooth icon and it will show you the profile being used in the Active Codec section.

The confusing thing with Apple is that for iOS devices, they only support AAC, but MacOS support aptX. The net is that with Bluetooth, you can’t just say does is support Bluetooth 4.2 or 5, the more important question is what Bluetooth codecs. So for instance, the Sony WH-1000XM3 supports SBC (everyone must), AAC and AptX, so when you listen from a Mac, you are getting aptX and from an iPhone AAC. Confused yet?

Finally, for most Android phones, AAC doesn’t work well so aptX is the way to go. Net, net, you want a receiver that supports both AAC and aptX and ideally apt-HD

Lifewire has a good summary of higher end choices with an eye towards good codec support and good output (that is a good DAC to get you to RCA jacks) or a digital output jack so the receiver can do that work:

Audioengine B1. At $189, this is an audiophile device with Bluetooth 5 for range and it supports AAC, apt-X and apt-HD. It also has a really nice DAC with both RCA jacks and 3.5mm headphone plugs. Ken Rockwell Hifi Report and other audiophiles love it as does PC Magazine. It’s expensive, so if you are mainly a HomeKit household, the Belkin Connect is a better choice, but still it’s the ultimate gizmo for updating a legacy sound system to Bluetooth. You can get it from Crutchfields with a 5% cash back.

Anker Soundsync A3341. It is $43 at Amazon and supports SBC, AAC, aptX and aptX HD so really the perfect device for legacy cars that don’t support bluetooth input or even on older airplanes that have a 3.5mm output jack where you want to use wireless headphones. It is nice that it is battery powered.