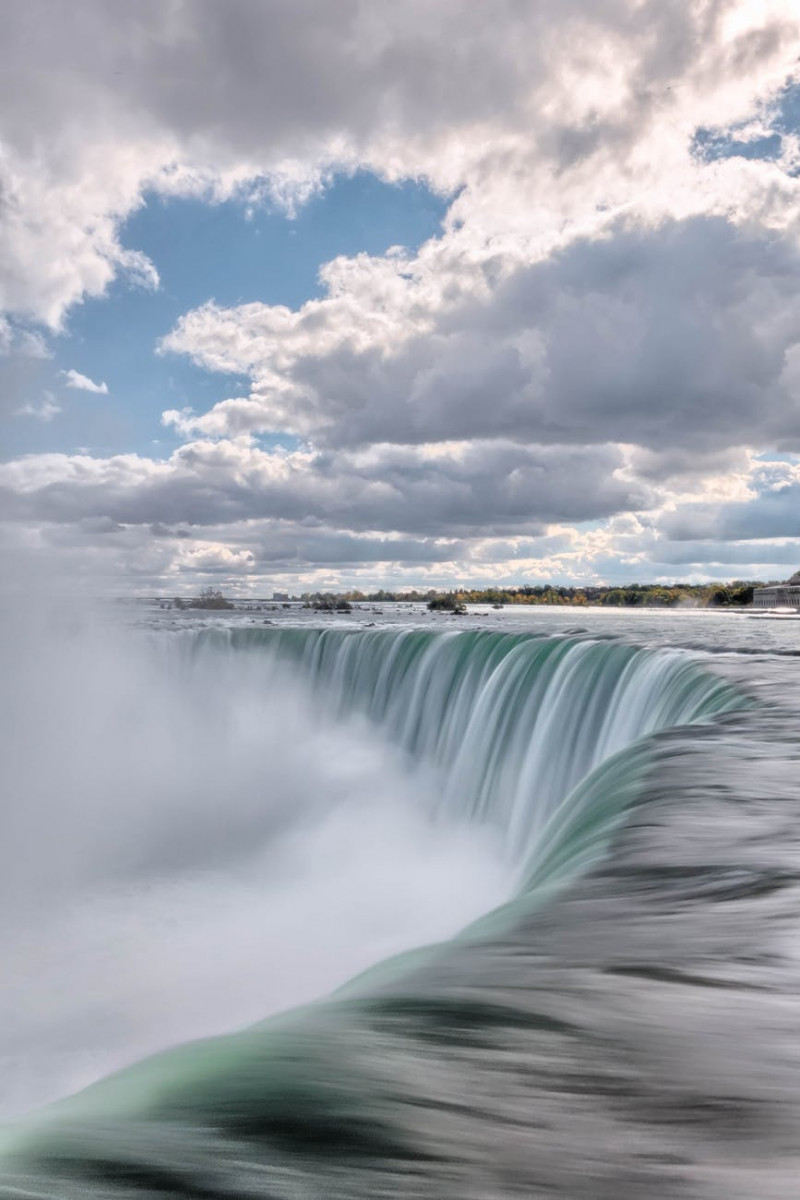 The future of spectrum and communications

Wow, things are about to change alot in the communications business. There are two big things happening:

The result is that consumers are about to get lots more spectrum, the implications for enterprises is even bigger, you could now create you own private netwok over CBRS and coordinate that with using WiFi 6E for mega bandwidht