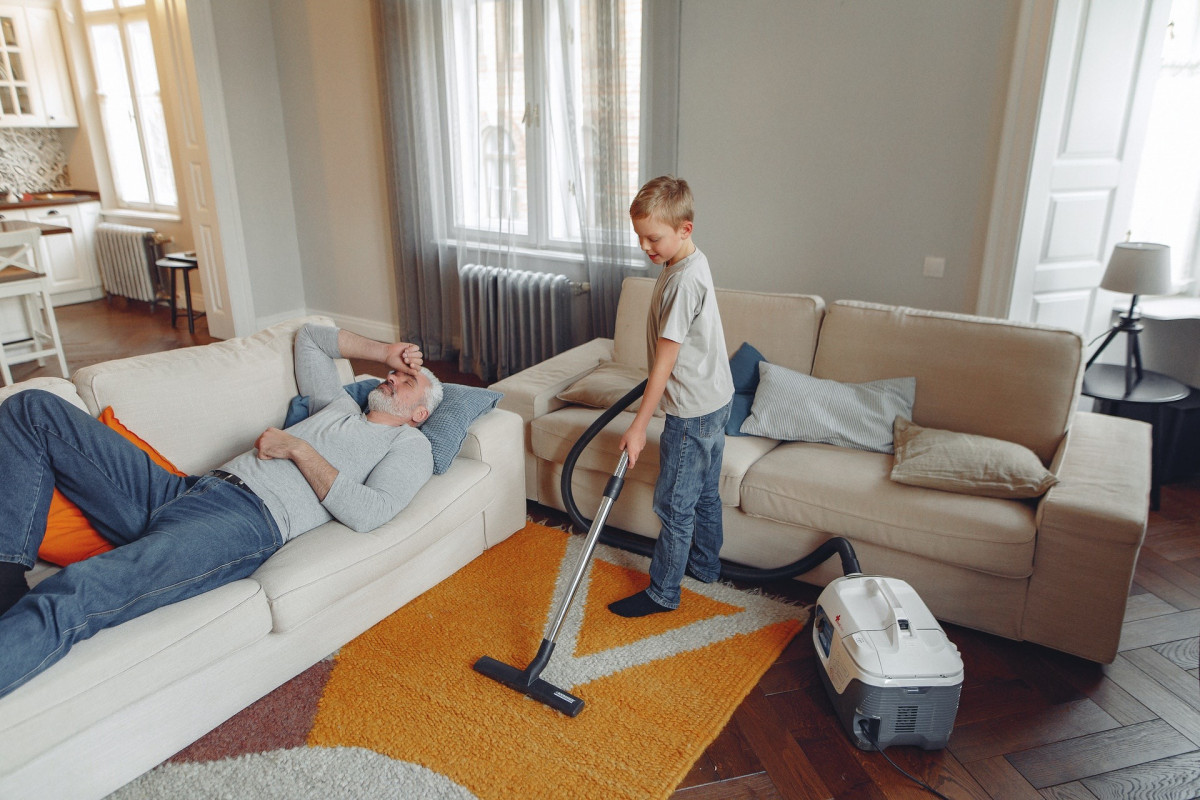 You know you are growing up when you start asking for ordinary but necessary things. For instance, a great rice cooker or a good apartment vacuum cleaner is just what a Calvin could need.

So, what are some high-quality, post-dorm-room things that you might hope to get?

You can definitely spend a lot on this. But some good reviews of Rtings.com, vacuum cleaner by Wirecutter, The Spruce, NY Magazine and Modern Castle are really valuable. So, while a big heavy vacuum works well, they are definitely heavy and hard to carry. I do like rtings.com because they actually test it and then read Amazon for durability issues. We had a basic Shark Rocket Corded (HV302) for years which is $180 weighing 8 pounds and it worked fine (until I dropped it and the back broke off 🤭)

And convenience wise nothing beats a battery-powered stick vacuum cleaner so here are some choices, there doesn't seem to be an obvious one that is relatively low-cost, durable, and with good battery life:

The very best is the Dyson V15 which is a whopping $1,000. You can get the Dyson V10 Motörhead for $600 or the cheaper Dyson V7 Motörhead for $500. The issues with these have been the reliability and not having removable batteries.

An alternative is the Miele Triflex HX1 for $500 at Amazon which is more configurable but only lasts 30 minutes and needs more cleanout. This version is non-HEPA. The HX1 Dog & Cat adds HEPA for $700 and The HX1 Pro with two batteries is $1K

The other big manufacturer other than Dyson is Shark. The Shark Rocket Pet Pro with Multiflex IZ163H is the best performing at rtings.com. Also $330 at Amazon, however, the main comments are that it does break after a while and it does have a short battery life of 10-15 minutes at maximum power so not perfect at all. So this is great for the small apartment. It socred 8.7/10 for bare, 8.1 for low-pile, and 7.7 for high-pile.

The Shark APEX UpLight is corded and is the second-best stick vacuum that Shark makes, but in reviews so won't have battery problems but is harder to clean, is heavy and awkward with so much weight on top. It's $335-400 at Amazon and $330 from Best Buy. So is good if you really want cordless and don't mind the weight. It scored 8.6 for are, 8.0 for low-pile, and 7.6 for low-pile

Then there is the Shark Rocket Ultra-Light (HV301 or HV302) which doesn't clean as well as the above (except on Bare Floors) but is super light (and it's what we have for years). It doesn't have a HEPA filter but is small. The HV301 has fewer attachments than the HV302 which has a Home & Car Detail Kit. It is corded so at least you won't have the battery issues of the Shark Rocket Pet Pro. It's hard to beat at $170 at Best Buy and $180 for the HV302 at Amazon so a good buy if you have a = big house. No HEPA which matters if you are dust sensitive. On Rtings it scored 8.5/10 for bare, 7.7 low-pile, and 7.3 for high-pile carpets. So if you have mainly bare floors and low-pile carpet this one is great in a big house. Amazon reviews show there are quality problems, not surprising given the price.

Shark IONFlex MultiFLEX and DuoClean (UF280) have batteries for 80 minutes of running for $300 at Amazon. Unfortunately, Rtings.com found that the ION F80 (same head as the IONFlex was not great at low-pile carpet, the Rocket was better corded). The IONFlex means that it has two removable Li-ion batteries and Duo Clean means the powerhead has two bristles. Finally, Multiflex means more attachments and that you can reach under furniture. And, you can get the Shark Ion F80 MultiFlex which has the same batteries. The two codes are IF251 and then IF281 respectively. Note that equivalent models like the Dyson V10 Absolute do not have removable batteries. As an aside, the real run-time for two batteries is more like 10 minutes each if you want to ION-boost to deep cleaning carpets. There are also complaints about not sucking enough pet fur and cat litter. And reliability problems. At Rtings.com it socred 8.7/10 for bare, 7.4 for low-pile, and 7.5 for high-pile.

Shark Vertex IZ462H is very close to the IZ163H Pet Pro with Multiflex in design, but even with 11 amps, but despite the additional power it was much poorer scoring, but it does have a larger battery and you can buy a spare XSBT750 battery too for $80. It does have a real 30 minutes of battery life which is pretty good. But, ultimately it's all about the cleaning. It scored 8.1 for bare, 7.4 for low-pile, and 7.5 for high-pile.

If you want to pay a fortune, the Dyson V11 Torque Drive at $800 is the very best with a 60-minute runtime which is a larger upright vacuum cleaner. It has 185 AW of suction. But you have to be willing to have the weight of an upright.

So the $180 Shark Navigator Lift-Away NV352 works well but is heavy.

As an aside, if you want an amazing car vacuum, then for $500 you can get the Dyson V7 Trigger. Or still decent, the Shark Pet Perfect 2.

Yes, you can definitely use a $30 rice cooker, but having one that has fuzzy logic and is from Japan is really the highest-end quality. Sacred Rice has some good reviews.

There are two Japanese brands, Zojirushi and Tiger that are good, but only the high-end Zojirushi’s are still made in Japan, so you have to look carefully and make sure you get a Japanese Zojirushi Neuro Fuzzy NS-ZCC10 Rice Cooker Premium White 5.5 cup (good for apartments) vs. 10 cups (for families) one if you want to spend $190 for one. The Chinese versions are $165, so a little less but still premium.

Well, if you are just starting out, getting a nice set of wine glasses doesn't make that much sense, but it does make a big difference (Liquor.com and Sommelier). Wirecutter has some good recommendations but we found that the stemless is really a good alternative for the starter home. You can still use it for other stuff and it is way smaller. The Schott Zweisel is a good option from Amazon. It uses a glass that has titanium oxide and Zirconium oxide so that ti does not discolor and is good for daily use.

Of course, you can't go wrong with a classic Riedel Chardonnary or Pinot Noir version is a real classic if you really want to go crazy, get the Zalto at $67 a stem.