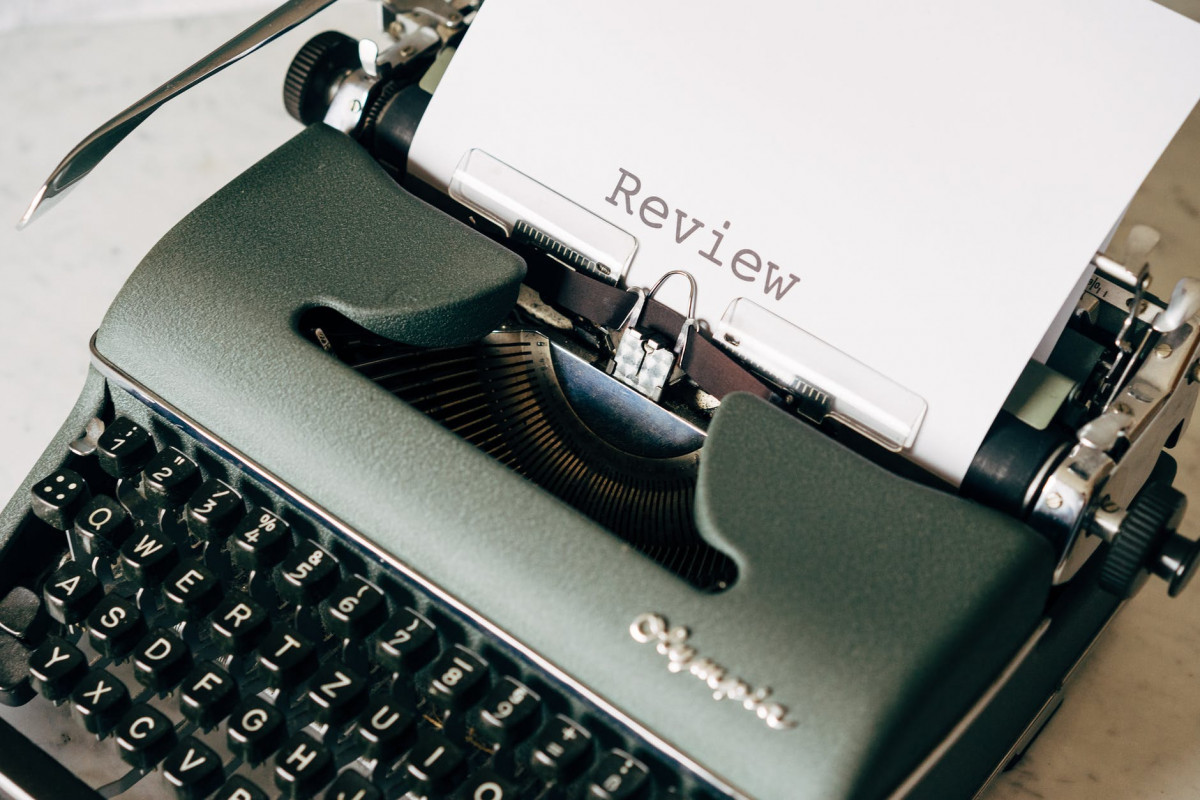 OK, for a long time, I've used a wallet that was integrated into a case on my phone. Then, I looked for proprietary trackers that you could stick on things and even tried the Tile.

But, then two things happened, Apple created MagSafe and a charging system, so it wasn't practically to stick your wallet on the back of your phone. So for the last two years, I used an Apple MagSafe Wallet which was just OK. It would slip off and many times I'd just use the wallet (during COVID times in the house).

So I ordered a variety of holders that would put an AirTag right on my wallet. There is no reason to have it not work. Here is a review of each:

Well, finding a nice case for expensive hardware was a little tough, I ended up getting two cases and here are the results: