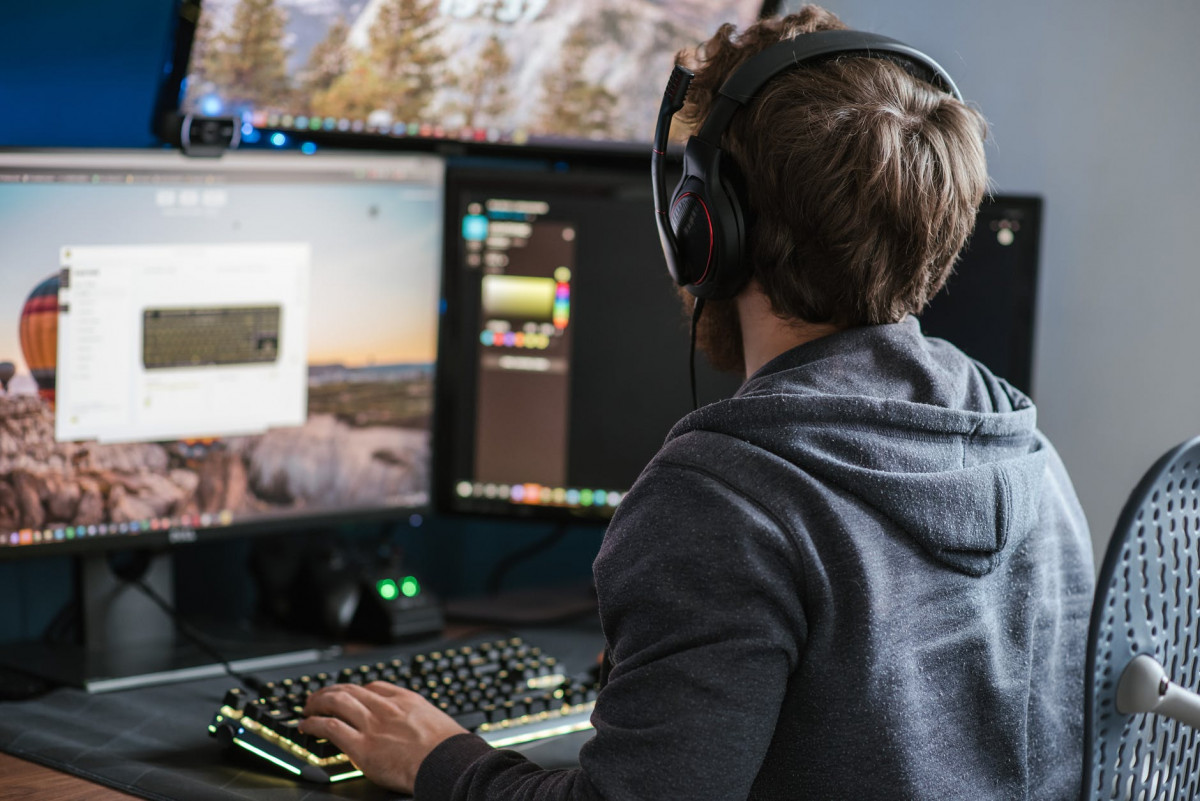 OK, I'm spending the entire Memorial Day weekend writing up patents and things, so being efficient has never been more important. So as I sit here typing away, it seems like a good idea to go through how to get this all set up properly for maximum efficiency. So here are the parts:

Well, that's the hardware, what are the software goodies that make this all work:

Now here's what you have to do to get it all running:

How to arrange your windows:

Protecting the OLED screen from burn-in: