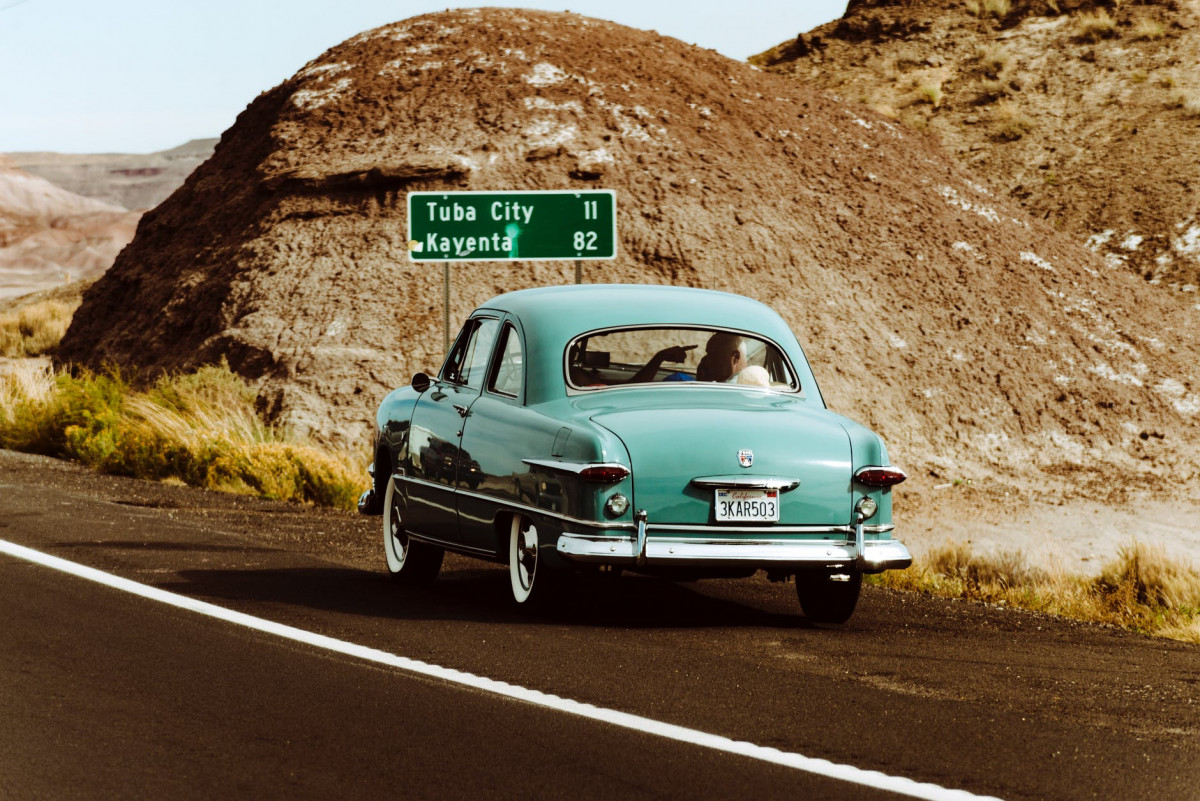 Down the rathole of catalytic converter theft, cages and dashcams

Sometimes, I end up having conversations that feel like it is really "turtles all the way down." This is from the Akupara (अकूपार) of Hindu mythology that says that the world Is held up by a turtle. When you ask, well what does the turtle stand on, another turtle. It's just turtles all the way down at least from the 19th century or so.

In this case, Dave first asked me about dashcams for his car. Well, I've basically bought a lot of dashcams from a former life looking at car vision systems, so I said, well, the Blackvue is the best.

But if you are going to get a dash cam, then you are in a world of features:

As an example of somethings to look at with decent real amazon ratings (thanks fakespot for your chrome extension:

Then, he said he really wanted to focus on the Parking mode aspect (the first turtle), so there are some decent reviews of Parking Mode at Dashboard Camera Review. And you soon find out that these things do cost money. The good ones wireless transmit to your phone and also you should add some sort of battery backup or pay for a direct wire to your 12V system.

As an example, the Thinkware U1000 is $400 and the BlackVue DR750S is about the same. And they don't have a viewing system, but they do have the remove view and other features. The live alert is pretty important if you don't want to lose what you have since collecting evidence isn't super useful.

Finally, you need to pay $200-300 for a battery backup if you don't want to drain your battery. For most people this is beginning to sound like overkill.

The final turtle at least for this conversation is that the real reason for this is catalytic convertor thefts. These are happening because the rare metals in them are expensive and on certain car and most trucks, it is two turns of a wrench to make off with a $2,000 component.

A dash cam isn't going to prevent that!

Dave said it costs $2K to build a cage around your convertor which just seemed like way too much to me. Turns out that CatClamp is a $150-300 product which is basically a set of stranded cables that go around your convertor so you can't just unscrew it. And in the UK, they basically put chicken wire around the convertor. Or my favorite, weld some re-bar at the bottom of your car.

But the final turtle was the note that only certain cars are vulnerable as are most trucks, so if you are worried about this, don't leave any valuables in sight and take a car like the Honda Fit which has it's convertor in the engine area and where you need to put it up on a rack to remove. The Prius on the other hand is really hard to remove.

And, so instead of getting to spend $500 on a car security system, spend $37K on a Tesla (no catalytic convertor and a full time 8 camera security system) or take a Honda Fit or other car where the convertor isn't easy to remove P-)