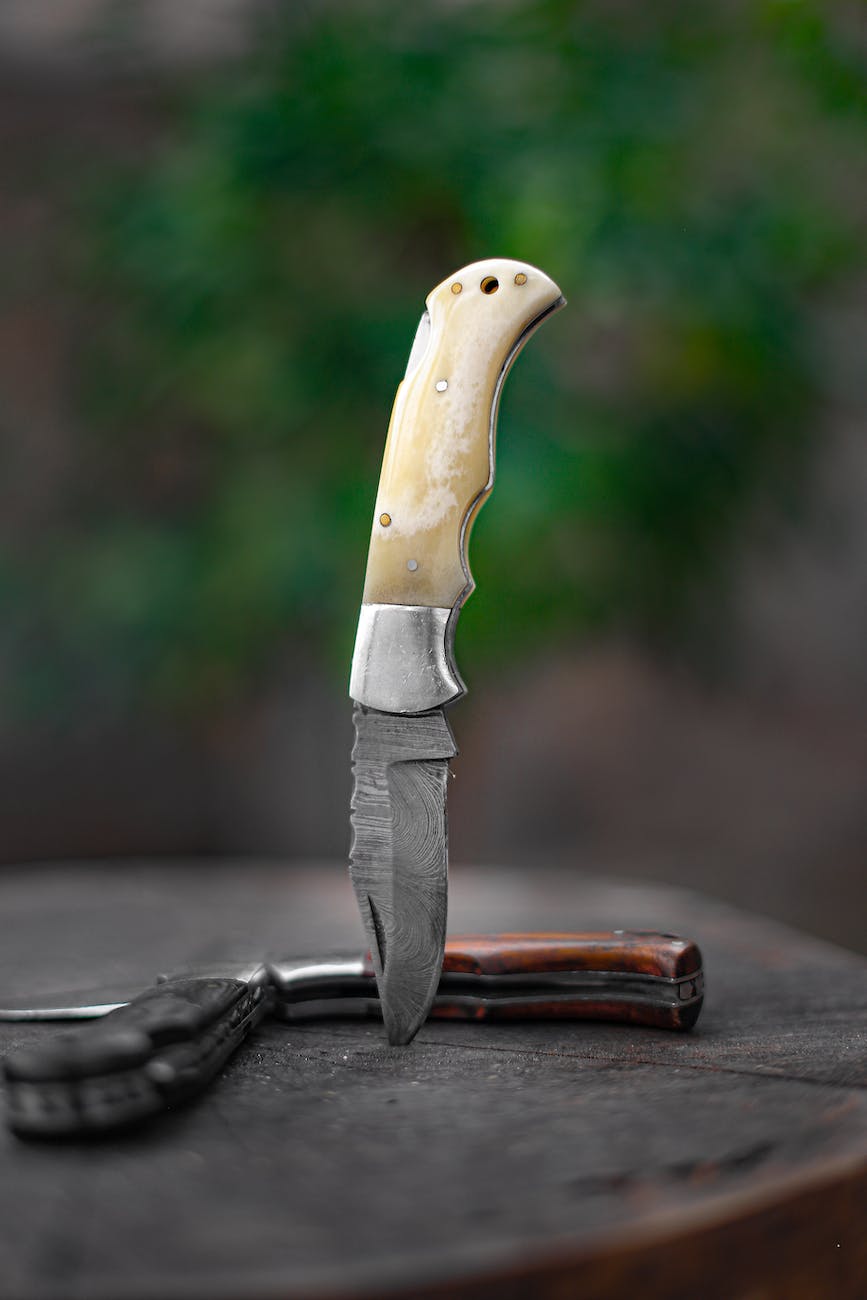 Well, one thing that I realized I lost the other day was a really cool Leatherman Squirt multitool. I had forgotten it was attached to my backpack and it ended up in the TSA find more stuff locker. So to finding the right kit for those hikes. There are a couple of choices:

So there are lots of choices out there, ultimately, I settled on a Wave+ for each car in the glove box, a Signal in hiking as it is light, and a Swiss Army Knife in the toolbox. Finally, a Benchmade makes sense if you don't lose things and use it every day, whereas Keyshaw makes sense if you do not use it that much.