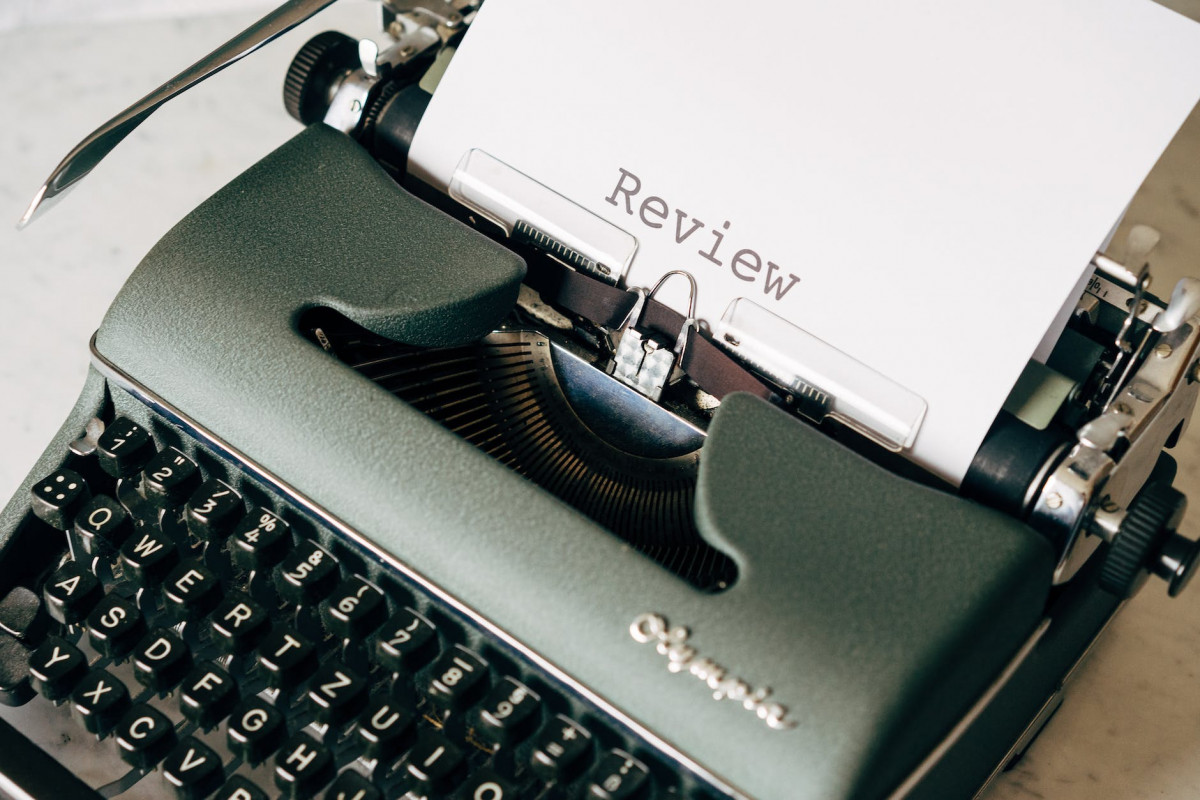 Ok, I don't often do this, but when I go out and review things and buy them, I nearly always have a quick set of thoughts afterward when I initially install the products, so going from a buying guide to a quick review to a long term review is the plan.

You will also see these show tags I'm adding stealing from the Git convention of putting a tag(module): in front of every commit. While you can do this with tags, like most things it is easier to do in the text and then use search to find things. So in no particular order, here are some quick reviews of things that I've ordered. I have to say doing a guide ahead of time is awesome and I'm amazed at the hit rates o of these things:

Lutron Caseta. We have an old Lutron system that runs through the house and for a long time, I thought that I had to replace a central controller and it would be a big pain. Well, the good news is that Brian came by and explained that no, the system was set up in a smart way, each wall switch just has wireless communications with a set of controllers (which explains why there are so many little things with antennas throughout the house!). So I went off and got a test Lutron Caseta starter kit that comes with a Lutron hub (really another Z-wave hub to add to my collection with Philips Hue also having a hub, but that is another story that has to do with Matter and Thread coming soon).

Well, it was kind of a bit of a trick to figure out how to use it. But given that we had existing switch covers, what to do with something that has a cover too? It turns out there are two tricks, the first is that the switch covers for Lutron are snap fit, so you have to carefully pry on the left and right side and they will deform and come off. It takes quite a bit of pressure and I'm sure that I will break them eventually. Basically, we have side-mounted tabs and you pry one side up and then you put a tool to hold it and then work on the lower part. Then repeat on the other side. I'm sure I will break one eventually, but it is nice and neat and it shouldn't need to be done too much.

Then for the switch itself, it too has a plate, so remove that as well, then the two small screws will get the mounting backplate off and you have a switch you can pop in, and then there are two Philips head screws for the box itself. It does take some care to center the switch properly

Oh, I forgot, you also need to flip the circuit breaker before all this, then for me at least there are three wires, the ground which is green, and then two black wires which are what the switch connects. I reused the wire nuts I found in the wall, but it turns out Lutron supplies them. When you put it all back, the switch should just function and dim, etc.

The software itself is also just an application and confusingly the instruction says to download the Caseta application, but that has been renamed the Lutron application. Then plug the hub into an Ethernet port and power it up. Stand near the hub and run the application and it will find the hub. Then it is all magically connected together.

Then go to the application and in Settings > Integration > Homekit, you will need the eight-digit Homekit number. You can use the camera to do OCR to find the number. This is a good thing because, in the data entry mode, you can't switch out to find the number that you wrote down in say the Notes application. A weird modality thing.

The second strange thing is that there are Lutron-specific programs you can run and also Apple Homekit ones. So you want to disable the Lutron ones and run the whole thing from Homekit.

Also, they have this thing called a Pico remote. It's confusing, but basically, you also pair this as a Lutron device and while you can pair it with an individual switch (so no Lutron Hub required), you can also pair it with the Lutron Hub and from there, you can connect it into the Apple Home and just use it like a general switch. The same by the way is true of the Philips dimmer switch, it is also battery powered and when paired with Apple Home can just be a general switch. Now,s these things are battery-powered, but it says the Pico can last up to 10 years without changing the CR2032 battery. Personally, I can't imagine in 2032 trying to debug why my switches stopped working. Note that you can even mount it into a wall switch box which is nice and it looks like a multifunction controller.

Net, net pretty painless, but we will see how reliable it all is over the next month. If it works, then there's a path to gradually replace the system as time goes on rather than having to do a wholesale switch which is great!

Moving to a Home Lighting System with Lutron and Apple Home

So what is next for Homekit (now called Apple Home btw), well it turns out that while Lutron would rather have you buy a more expensive system, just the base Caseta plus Apple Home is pretty powerful. For example, you can just get a mount for an iPad and if you can get power to it with POE in the back or if it is behind a panel

Well, this is a real nerd-pack thing, but you can get from a very amazing guy an actual replica of the original IBM Model F keyboard. I had originally gotten the Model M replica and I have to say this one is way better and closer to the way I remember the original IBM PC typing experience. And I have keyboard number 869 or so which is pretty cool.

The main issue is that this is a keyboard that is really meant for true aficionados, so the instructions are really hard to figure out. So here is a noob guide:

Net, net, it's a great typing experience, but you should only get it if you are a true keyboard nerd 🙂 Which it turns out I am not! Getting help isn't easy, but it looks like Deskauthority is the place to figure this out. Or you can submit a question directly to their Q&A, but it is a nice keyboard just hard to configure.

Well, the price of dashcams has fallen so much that there really isn't an excuse not to have one. They are powered by USB and with a 256GB card, you basically have days of data. Looking at the reviews, I could see there are the expensive big ones like the Garmin W67 that will do things like lane tracking, but we really just wanted a small and unobtrusive one, so off to get the MiniDashX. It just wants everyone says, you put it behind the rearview mirror and it disappears. Then you route the USB cable (they provide a really long one), but push it underneath the liner. This gets you over the top and then down the pillar, but then you have a long run over the dash and then under the dash to the USB Plug. They nicely supply a dual USB connector. it is $120 at Amazon.

The connection is pretty simple, put a microSD card in, you want a long endurance relatively large one so that you don't exceed the wear limit and blow the card. The Samsung Pro Endurance 256GB U1 is just about perfect for this. And it was just $30 or so at Amazon (make sure you get it from Amazon and not some sketchy). You will literally never think about it again.

Well, sometimes all that research comes together, when I looked up how to replace the batteries in a CyberPower after a recent power failure, I ended up getting some generic Li-Ion batteries, actually LiFePo which are really cheap and can hold their charge over many cycles, but looking an RB9200 equivalent, I ended up getting a TPE LiFePO4 12V 7.2AH I took a guess and it is 5.9x2.5x3.7 inches and fit perfectly. It even had F2 connectors, so it was easy to tape the two things together to the strange plastic piece that puts them into series and then push them into the CyberPower and suddenly the thing is literally 10 pounds lighter and should last 3000 cycles!

Well, we first go the Juno Jupiter as a thin and light notebook with an nVidia card for machine learning and it actually worked pretty well, but it has a huge charger which really is inconvenient, so then we tried the ASUS ROG X13 Flow which is right now on sale for as little as $1,100 and it is nearly ideal. The screen is not that bright (compared with a MacBook Pro), but it is USB chargeable. And it is decently fast and of course, works with Ubuntu 20.04 out of the box including supporting the nVidia drivers for the card. Pretty cool.

I'd say compared with the Dell X13, it has an nVidia card and comes in a 1TB size, and will install with Windows Home and Ubuntu automatically. The quirks of the machine are that it doesn't have the long battery life of Apple Silicon and of course relearning Ubuntu is not easy. The thing that was hardest to find was something similar to Rectangle which would let you throw windows around, but we finally found gtile which does the same thing as a gnome extension. Although Gnome extensions are pretty inconvenient, you have to install a helper application by running apt-get install gnome-shell-extensions chrome-gnome-shell and then browse to their Extension website and look for gtile. There does not seem to be a command line way to do this unfortunately