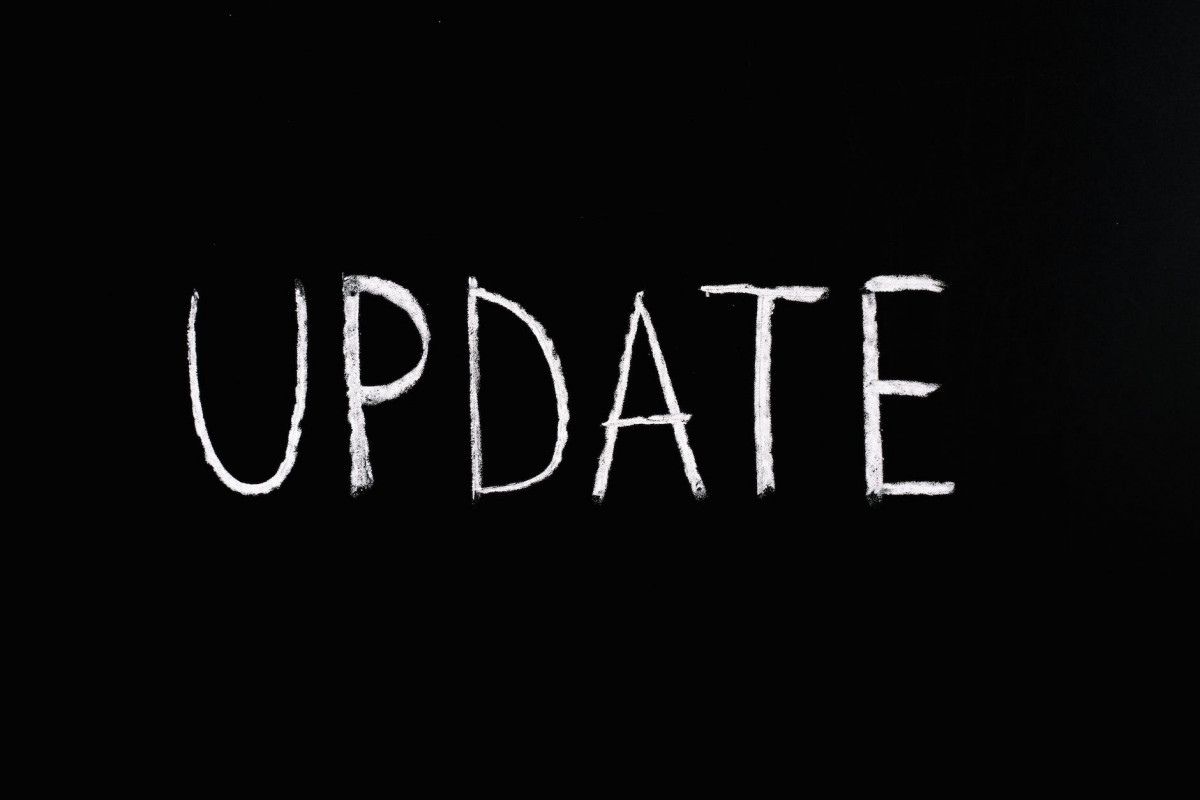 Yes, it does seem that every year, there is yet another update to the Mac that means lots of upgrades, the god news is that if you like you can write a script that does it all. I have one call update-annual.sh that does these things:

And there you have it!