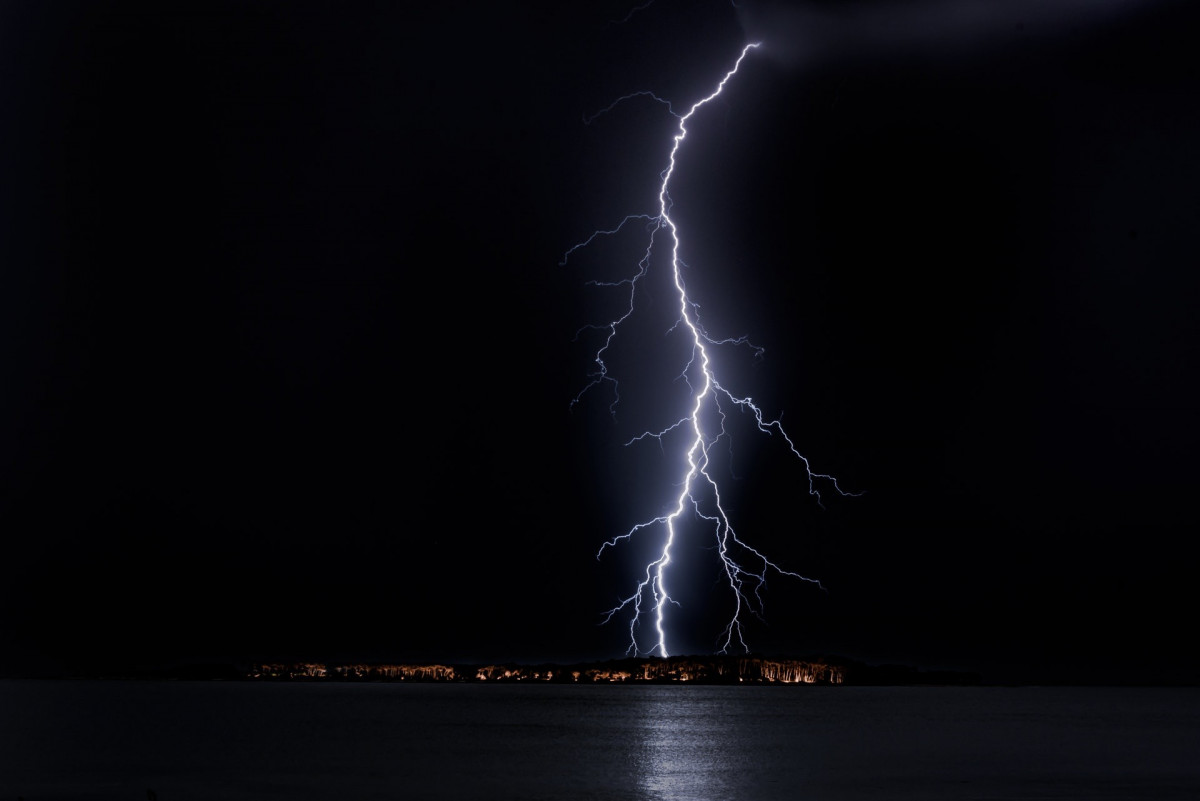 Back in July, it seemed that Thunderbolt 4 was just around the corner, but now its September and none have really appeared. I’m sure the chip shortage has been part of it. That along with the various requirements that Intel has put on it. But to review, the big advantage of Thunderbolt 4 isn’t speed (Compared to Thunderbolt 3 the difference isn’t speed, TB4 and TB3 are both 40Gbps (which is basically one lane of PCIe 4.0 at 32Gbps).

The big differences are practical. The TB4 allows 40Gbps with a 2 meter long cable instead of 0.5 meter. And they both run against the USB C form factor connector (as does USB 3 and USB 4).

But the bigger difference is that TB4 allows a hub instead of just daisy chaining. So you can attach three daisy chains of TB4 devices. And you can now have support VT-d support since these things can do DMA access and you need protection from malicious devices.

So what can you get right now. Well, right now for shipment this month the most promising are two that look like they are based on the same chipset, so the main thing is that it is still time to be patient and wait.